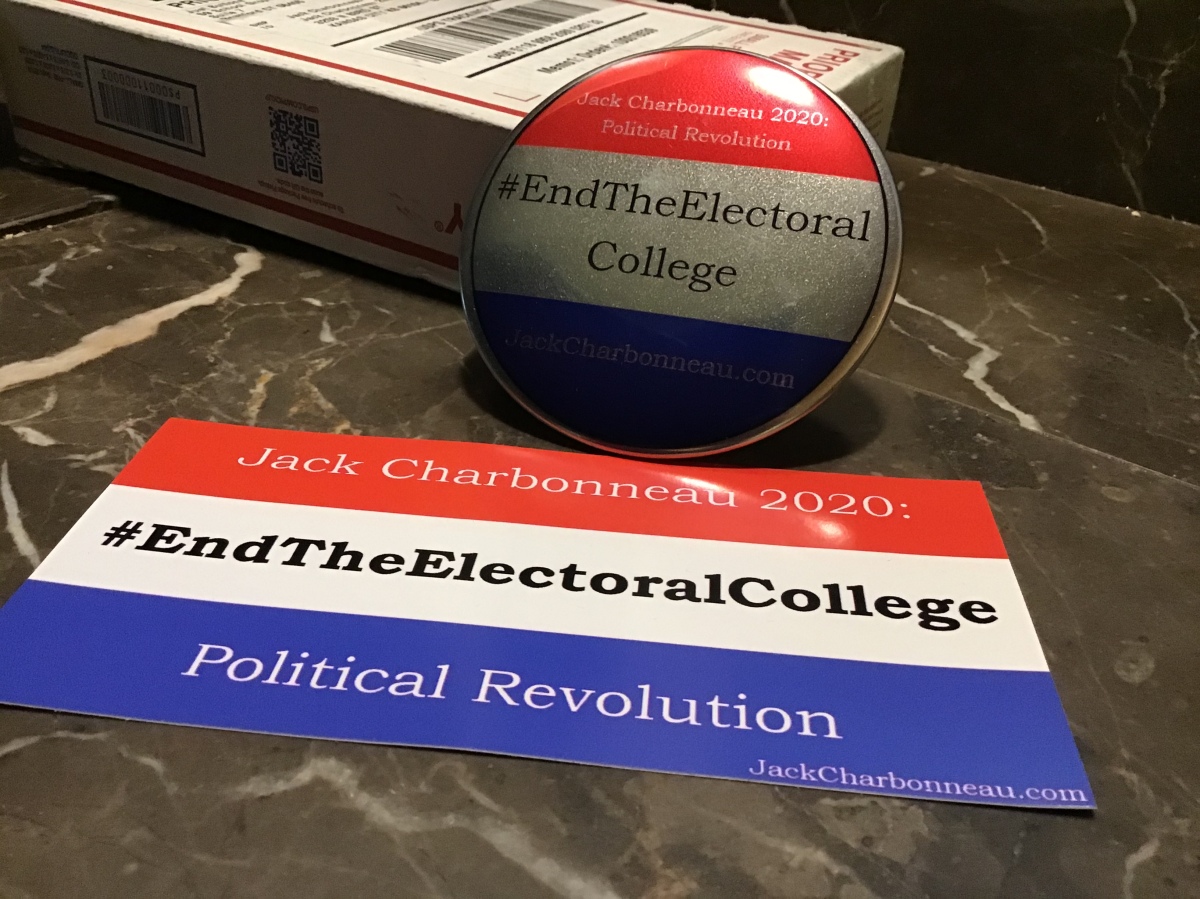 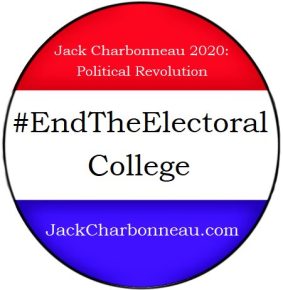 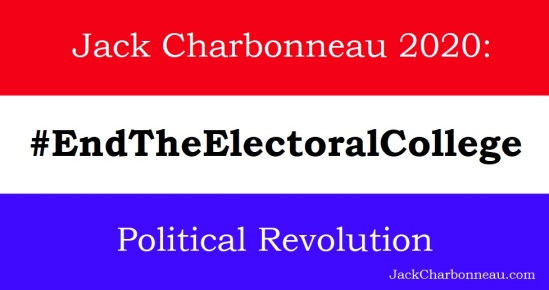 Are you ready to own a piece of this HISTORIC campaign?

Visit the JCPR2020 Official Fundraising Site and DONATE to the campaign, and you will receive ONE of the following:

These items are first-come, first-served and I will honor every request received as quickly as possible. If demand increases for other items, I will look into production costs and add items to this list.

With the proper amount of support, I still believe I can make it on to the ballot and change the course of this election. The arguments continue to grow around what has been done and what has NOT been done. INACTION in the SENATE. INACTION in the WHITE HOUSE. Meanwhile… the PEOPLE are living it.

Is THIS the way we want it to continue to BE? Beyond 2021… is THIS the government we choose to empower? Does THIS represent the Will of the American People?

The PEOPLE deserve a THIRD OPTION on the debate stage this fall. A candidate who represents their agendas and their responsibilities.

With your help… I would be HONORED to be that candidate.

A successful investor like Warren Buffet is successful because he invests in the things he uses, the things he enjoys. There is no big secret… there is no magic wand or crystal ball. At its core, it’s basic common sense. The KEY is having the confidence to ACT when the timing is right.

But even Mr. Buffet knows… there is no “I” in team. An organization is only as good as the people you surround yourself with, and their input shapes the decision making process as well. A good team not only reinforces good ideas, they also expand the field of view and provide insight into areas previously unknown. A good team also tells their leader when they are WRONG, and they demand only the BEST LEADERSHIP for their endeavors…

Meaning a good team must have core ideals that NEVER BEND.

No. We know where that leads… we’ve seen that message before. Whether it be a religious institution or a corporation, a king or a president; those organizations that STAND the test of time are STRONG at their foundation. Because they stand in the RIGHT. Not just factually or authoritatively…

Because they stand FOR what’s right.

And this is what makes OURS the greatest! That SIMPLICITY… the well-thought, endlessly debated, constantly remade and amended, beauty and simplicity…

That we are ALL created equal, and entitled to be judged equally in the eyes of the law. Without favor due to family ties; and without the prejudices of race, religion, or creed. In this moment, we are judged by our ACTIONS. What we defend is what will define us. Our actions will declare to the world what THE PEOPLE of the United States want this nation to BE.

Today we write our HISTORY. Today marks our beginning… let us celebrate in remembrance OF what was, instead of mourning what might have been.

Let no crime go unpunished, but not to make punishment the ends that we seek. What punishment exists that could surpass what we already face…

For this crime of INACTION we’ve been sentenced to CONFINEMENT with nothing but TIME on our hands, in a penitentiary of the mind. Once we’ve paid this debt to society and we begin our rehabilitation, we must decide… what will we create? What will we deem ‘worthy’ of being pulled up from the ashes, in this hour… as so many of us fight to survive?

DIVISION is our enemy.

Not some NATION, not some VIRUS. As we fight amongst ourselves, the other nations of this world CARRY ON… with or without the United States.

The answers we seek will be found once we UNITE in-support of OURSELVES. The Moral Compass that guides the heart of every American points TRUE. In every instance over the course of the last 200 years, inevitably… we’ve found our way.

The MAJORITY of this nation STILL STANDS united in SPIRIT and in PRINCIPLE; and when the majority of this nation stands united in common cause… Continents remain FREE. Viruses are eradicated.

There is no problem THE PEOPLE of the United States cannot SOLVE.