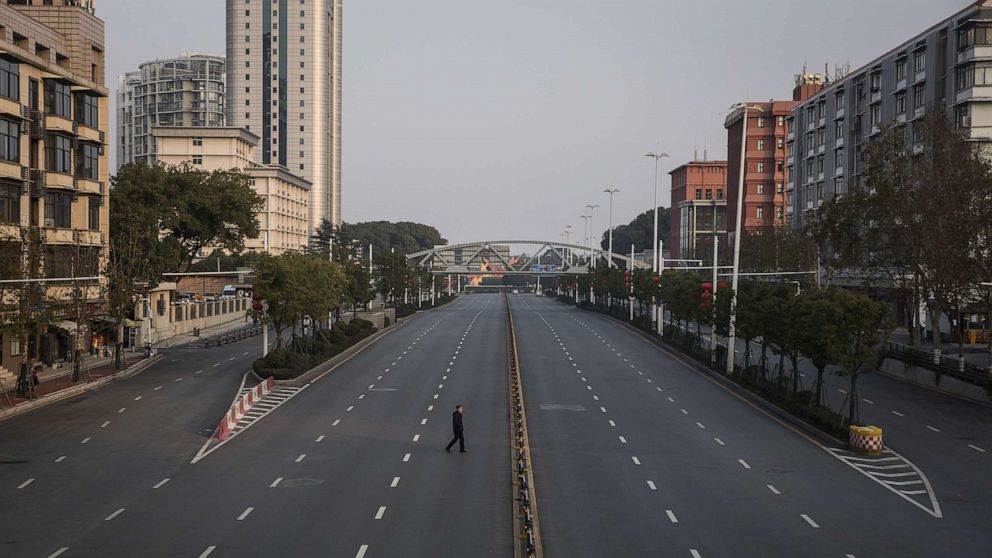 I’ll admit it… I may not be the brightest bulb in the box, but I am smart enough to know when I am wrong… and, I want to ensure I don’t act a FOOL in the future! So I make sure I learn all I can, about what led to that mistake and why I made the decision I did…

So it won’t happen again.

Through the actions taken by past Administrations, we have studied and trained for events like the current spread of the Novel Coronavirus, and communities in every State have benefited from the resources we’ve developed. Emergency Preparedness plans, data collection and information sharing, first responder training, community outreach and education efforts… all of these tools STILL EXIST, entrusted in the hands of THE STATES.

Because that is a VITAL part of our nation’s success… because the Framers of Our Constitution knew what could come.

This is NOT a test, THIS is the moment we have been preparing for. The History of Humanity is plagued with challenges, and yes… this moment may try to leave its mark upon us on that scale. But this is not the time for panic. In fact, it’s not necessary… because every one of us is already PREPARED. From the moment we began our training we knew this moment would come, and if not TODAY, we know… someday it WILL. That is WHY we train.

Ever vigilant, because we are PREPARED.

Why is it that I can see it, yet the current President does NOT? Right now, EVERY American Citizen knows better how to handle the spread of Coronavirus than Donald J. Trump… why is that? It’s not the first time this has happened, and it’s not simply a lack of intelligence:

Puerto Rico. The size and scope of the devastation was apparent immediately. A massive response would be necessary to SAVE LIVES… and instead, the President politically attacked the Mayor of San Juan.

California. Higher temperatures and changing weather patterns have fueled some of the most devastating wildfires in the State’s history… and the President PULLS FUNDING from FEMA. Funds designated to help fight those fires. Then he suggests that its all their fault… they should have spent more money on RAKES.

The Flood of 2019. Farmland across the Midwest was inundated by flooding equal to that of the historic Flood of 1993. Stores of grain housed in silos and million dollar farm equipment, all destroyed by the rising waters…

Donald J. Trump and the GOP acted to kill a Disaster Relief Bill created to help family farmers… MULTIPLE TIMES. The man who lives in a GOLDEN PENTHOUSE could not extend a hand to the people who elected him, while their LIVELYHOOD was drowning under floodwater.

And now, in this moment, when we should be focused on TESTING every American showing symptoms and gathering more data… the President calls it “a hoax”. A Democrat strategy to take down the President.

Instead of a call for ALL Americans to be vigilant and informed, his ACTING Chief of Staff tells people they should turn the TV off for 24 hours.

In a few weeks, TORNADO SEASON starts here in Kansas.

Communities WILL be devastated, lives WILL be lost. It is inevitable… how many are lost is up to us RIGHT NOW. If we remain ignorant and TUNE OUT, we will lose MORE LIVES…

There is no American who benefits from IGNORANCE or SILENCE. Every American Citizen knows this. No one working in GOOD FAITH would continue to subject themselves to the same institutional failures, over and over again, without making significant changes in their strategy.

His STAFF knows this.

The career Public Servants surrounding him know this.

What is the FIRST THING any Commander in Chief would do when facing a large scale threat posed by an eminent Natural Disaster?

They would declare a National Emergency.

This would instantly free up FUNDING for preparedness and it would inject massive amounts of money into the economy… but the President continues to downplay the possible severity of this disease, and publicly provides facts and figures about the situation that are provably FALSE.

These actions do not protect Americans. These actions do not act to reassure a volatile Stock Market. The repeated inaction and errors do not benefit Donald J. Trump this November either… that is, unless the disease remains UNCHECKED. If no one knows the extent of the threat, and the American People are caught off-guard as the disease starts to re-emerge after summer has come and gone…

IF we are not careful and don’t stay FULLY INFORMED, this fall we could see a situation similar to what they have in China RIGHT NOW.

How do we run our National Elections if large indoor events are PROHIBITED?

… would that even matter to him? 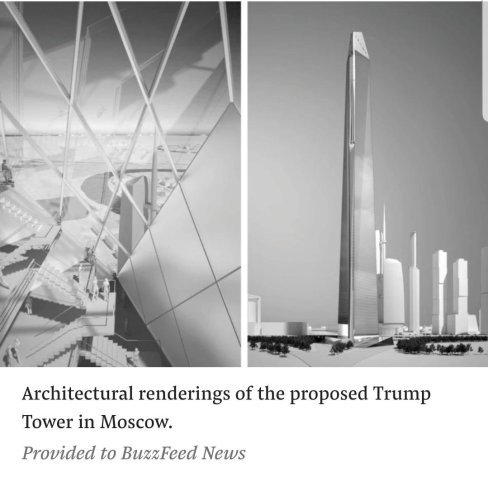 Our future has not yet been written, our fate is not carved in stone. Our ACTIONS will determine our fate… and the choice is always OURS. Whatever the future may bring, we must act with knowledge, preparedness, and COMPASSION. If we are to stand the test of time, we must STAND UNITED.