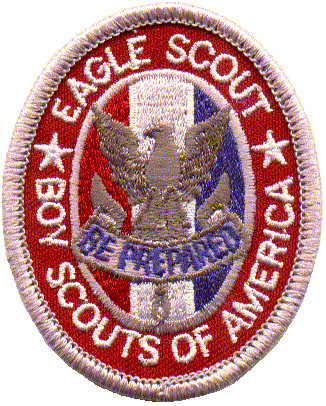 “What we’ve got here is… failure to communicate.”

On Thursday, April 18, 2019, the Special Counsel’s Office released their report on Russian interference in the 2016 US elections. For weeks preceding the release, the president, the GOP, the Attorney General of the United States, the president’s legal counsel, and MANY MORE have said the report exonerated the president. “NO COLLUSION! NO OBSTRUCTION!” To anyone who believes this:

I urge you to READ THE REPORT.

Take to the task with the frame of mind of proving the people who believe what’s in the report, wrong. DEDICATE yourself to understanding EVERY ASPECT of what is in Volume #1 of the report. Because it lays out in a STEP-BY-STEP, PERSON-BY-PERSON timeline, who knew WHAT, and WHEN they knew it.

It becomes PAINFULLY OBVIOUS that Donald Trump has been LYING.

EVERY person interviewed by the Special Counsel, people who surrounded Trump during the campaign and during the transition, ALL of them were AWARE of Russia’s desire to help Trump win the election. EVERY campaign staff member made it CLEAR, to anyone reaching out on behalf of, or directly from the Russian government, any communication was BUSINESS ONLY. And EVERY person interviewed was certain that Trump WAS NOT INVOLVED…

EVERY person interviewed said so.

EVERY person said Trump DID NOT KNOW they had communicated with Russians, or if he did know, it was in conjunction with the “Trump Tower: Moscow” project that was ONGOING through June 2016. The project that he LIED ABOUT publicly when he said he had no business with Russia.

ABOVE: THIS was the internal response of the President-elect’s team after President Obama announced the United States would impose sanctions on Russia for meddling in our elections. A CLEAR disregard for ESTABLISHED LAW, honored by BOTH SIDES OF THE ISLE.

THEY KNOWINGLY WORKED AGAINST THE ORDERS OF A SITTING PRESIDENT

CLEARLY, people within the campaign were ACTIVELY seeking to work with the Russians. Attempts were made by the President-elect’s STAFF to conduct BUSINESS with a FOREIGN ADVERSARY,

But NOT the President-elect… HEAD of the Campaign.

EVERY person interviewed made sure to express the fact that Donald Trump did NOT communicate with Russia and he was unaware of their attempts. All while communicating via word-of-mouth, or via encrypted private communications apps that don’t save messages intentionally.

NO PHYSICAL EVIDENCE! NO COMMUNICATIONS!

“… so what? It’s just dirt on a rival campaign. Besides, they’d NEVER BEEN in government before. THEY DIDN’T KNOW THE LAW.”

What they were offered, and what they sought, is an abstract concept. They were seeking INFORMATION… DATA. They were seeking “something of value” for their campaign, that was known to be illegal- STOLEN EMAILS. To BOOST their chances of winning an election. Be it an endorsement or assistance, a political campaign must account for services provided with a monetary value. DIRT ON OPPONENT seems like a “something of value” to me. And campaign finance laws, though they are HORRIBLY insufficient, are there to protect OUR DEMOCRACY. Products of lessons learned, from the corruption of our PAST.

We must consider this ALL in context… we’re speaking about DONALD J. TRUMP. His former lawyer testified before Congress that he would do ANYTHING to win. He was running for the HIGHEST OFFICE in a land, GOVERNED BY the RULE OF LAW. To suggest he is ignorant of the law seems… a stretch. ESPECIALLY when weighed TOGETHER with ALL THE EVIDENCE.

Which leads me to a sticky situation. One year ago, knowing this would be necessary, I began my campaign for the OFFICE. Knowing who Donald J. Trump was, I knew the only way ANYONE would be allowed to call him out on ANYTHING that he has done, would be OFFICIALLY… within the CONSTITUTIONALLY PROTECTED and PUBLICLY VIEWED political arena. AS AN ADVERSARY in RHETORICAL BATTLE.

AS A REPRESENTATIVE OF THE PEOPLE OF THE UNITED STATES OF AMERICA.

As an EQUAL, seeking the HONOR of serving THE PEOPLE.

And in THIS light… I frame my battle. NOT against Donald J. Trump. He is a PRODUCT OF THE PROBLEM. He is THE BEST EXAMPLE I CAN USE TO DEMONSTRATE WHY WE NEED 100% TAX PAYER FUNDED ELECTIONS, but he can just as easily be substituted with GWB, or Nixon, or Clinton (both). The CORRUPT influence of FUNDRAISING, creating laws favoring DONORS over VOTERS, enforcing laws based on WEALTH instead of guilt or innocence, brings us NOW… to this point.

We are ALL faced with a CHOICE.

I seek the POWER of the OFFICE, to ensure it REMAINS the OFFICE OF THE PEOPLE. Not to WEAKEN it, not to CHANGE it, but to CLARIFY and FULLY DEFINE it. Without deference to PARTY or POLITICAL IDEOLOGY, with DEDICATION TO UNION, and our SHARED, COMMON-GOOD. Because I believe in the WILL of the American People.

And that means we STAND UP FOR EQUAL JUSTICE UNDER LAW!

Just as the story goes, if you don’t stand up for the rights of others, someday you will stand ALONE. When you DEFEND the rights of others, you DEFEND those rights for YOURSELF! It hardly seems fair to allow someone who has NO RESPECT for the OFFICE HE HOLDS, to remain there and avoid accountability for his actions. Just consider the idea of MANDATORY MINIMUM SENTENCING for POSSESSION.

The problems we face CAN BE SOLVED when we STAND united, AS EQUALS. When the sign on the door says “Equal Justice Under Law” and we STILL don’t enforce it EQUALLY for all citizens, it is not what it appears to be. And that DOUBT in our CONSTITUTION makes us weak. Benefiting only ONE MAN. We, the PEOPLE, must CUT THE STRINGS on HIS PUPPET.

WE DECIDE WHAT OUR GOVERNMENT SHOULD BE! We decide, because we are the balance upon which the system resides, we choose what we will see. 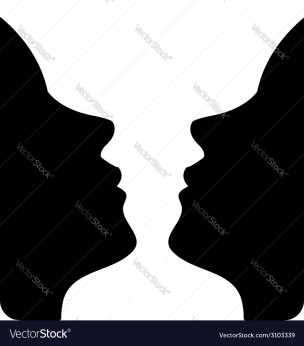 What do YOU SEE… faces or a vase? 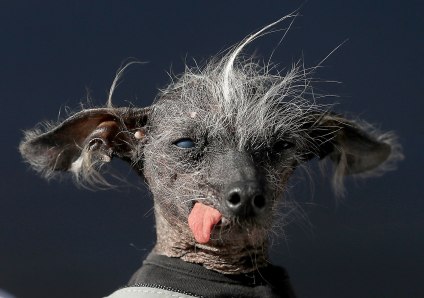 I’ll bet there’s a spot on his body that will make his leg kick if you scratch it JUST RIGHT… and someone who KNOWS where it is. 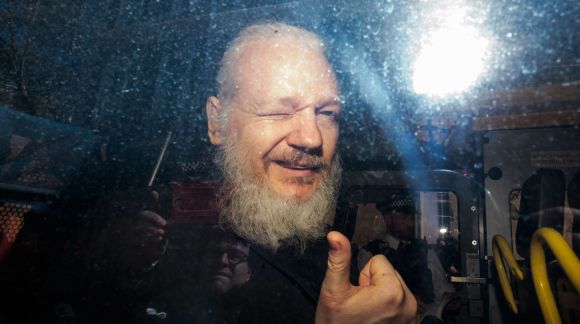 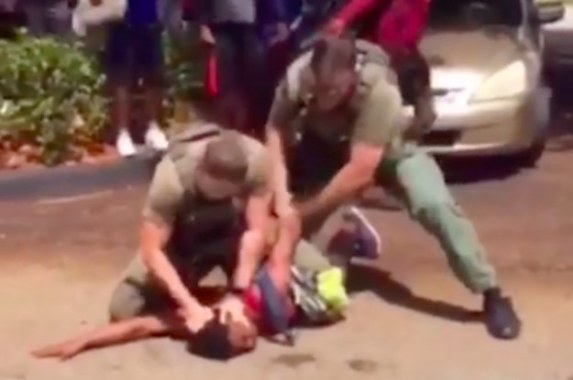 What IF the ‘DIRT ON OPPONENT’ was ‘A BAG OF WEED’?

When looking to purchase a bag of weed, it is NOT advisable to walk up to someone who is suspected of possessing it, and exclaim, “Good day, kind sir! I am looking to PURCHASE SOME MARIJUANA. Would you have ANY FOR SALE? HERE IS SOME CASH…”

Everyone knew the Russians had what they were seeking. The staff asked around, they emailed people they thought might be close to someone, who ‘knew someone’ in Putin’s circle… but strictly about “BUSINESS”! Not… you know. (wink)

“… using CODED LANGUAGE about a conversation he had that day.” Hmmm….

Does anyone remember THIS?-

On July 27, 2016, during an interview on CBS while at the REPUBLICAN NATIONAL CONVENTION, Campaign Chairman Paul Manafort was asked for CLARIFICATION 1:59 into the interview: “So to be CLEAR, Mr. Trump has no FINANCIAL RELATIONSHIPS with any Russian Oligarchs.”

His response, after stuttering and stumbling, fighting to find the right words:

“That’s what he said…. That’s obviously our position.”

… I think you’d have to be HIGH to believe THAT.

STAND UP for EQUAL JUSTICE UNDER LAW.