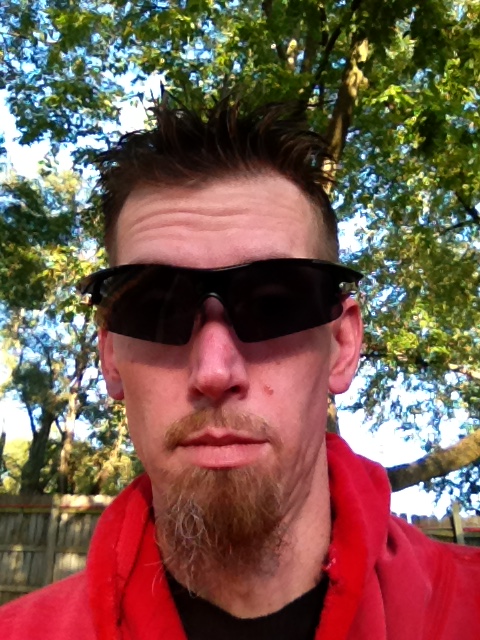 As I see it, there is only one solution- we MUST elect a President who has NO intrest in a political career, who has no political ‘history’ (THE reason Hillary lost, IMHO), and is a ‘working stiff’ like myself. The “Average Joe”. AKA someone who represents the MAJORITY of Americans.

Under normal circumstances, I would NOT run for President. I would say there are MANY more qualified persons we need to be at the helm. But we have reached a ‘tipping point’ in our country. What we have created, this intercontinental economic powerhouse, born and bread here in the USA, is now attempting to, and successfully I might add, change the rules… change the legislative structure ITSELF… to its own benefit.

If the law makers are sympathetic to your company, even better have worked for or will be working for your company, then laws can be passed or undone in your interest. Our government is similar to refs in an NFL game. What would happen if the players were allowed to be the refs? At some point the game would come to a halt due to the inflated egos on the field! Instead of a competition of skill, it would become a “battle royale”.

I hope over the course of 3 years I will be able to lay out a full description of myself, articulating my positions on as much as I can think of, as well as any questions thrown this way, to show exactly why I can be President. Because we all KNOW the President is only as powerful as the Congress allows. If they are all in agreement, progress CAN be made. It has happened before. It MIGHT happen again!… maybe… I’m optimistic. Not 100%, but at least 65% confident…

A President with an UNDENIABLE MANDATE from the VOTERS, THE PEOPLE, from whom this government gets its marching orders. By sending a representative from the PEOPLE, NOT the special interests, NOT the legislative elites, NOT the wall street leaders.

A person who, when someone looks at that leader and asks “Is he looking out for my interests?” You can absolutely say “Yes”. Because, as I see it, the MAJORITY looks, acts, and THINKS exactly like I do. We bust our ass, follow the rules, try to get ahead, set a good example for our kids, then see the banking industry gamble all OUR money away on risky loans and NOT GET PUNISHED. Or see Donald Trump break LAWS and… nothing. Or watch an oil company kill 11 workers due to negligence and no one goes to jail!

NOTHING?? If I go to the casino tonight, put it all on red and come home broke, my family’s financial future is bleak. If I were to attempt to write off those losses, my ass would be in jail. Same for anyone else. Accountability used to be universal.

Let’s make America ACCOUNTABLE again. Your actions speak volumes. EVERYONE is accountable for their actions, GOOD and BAD. Let’s do good, for everyone, together.