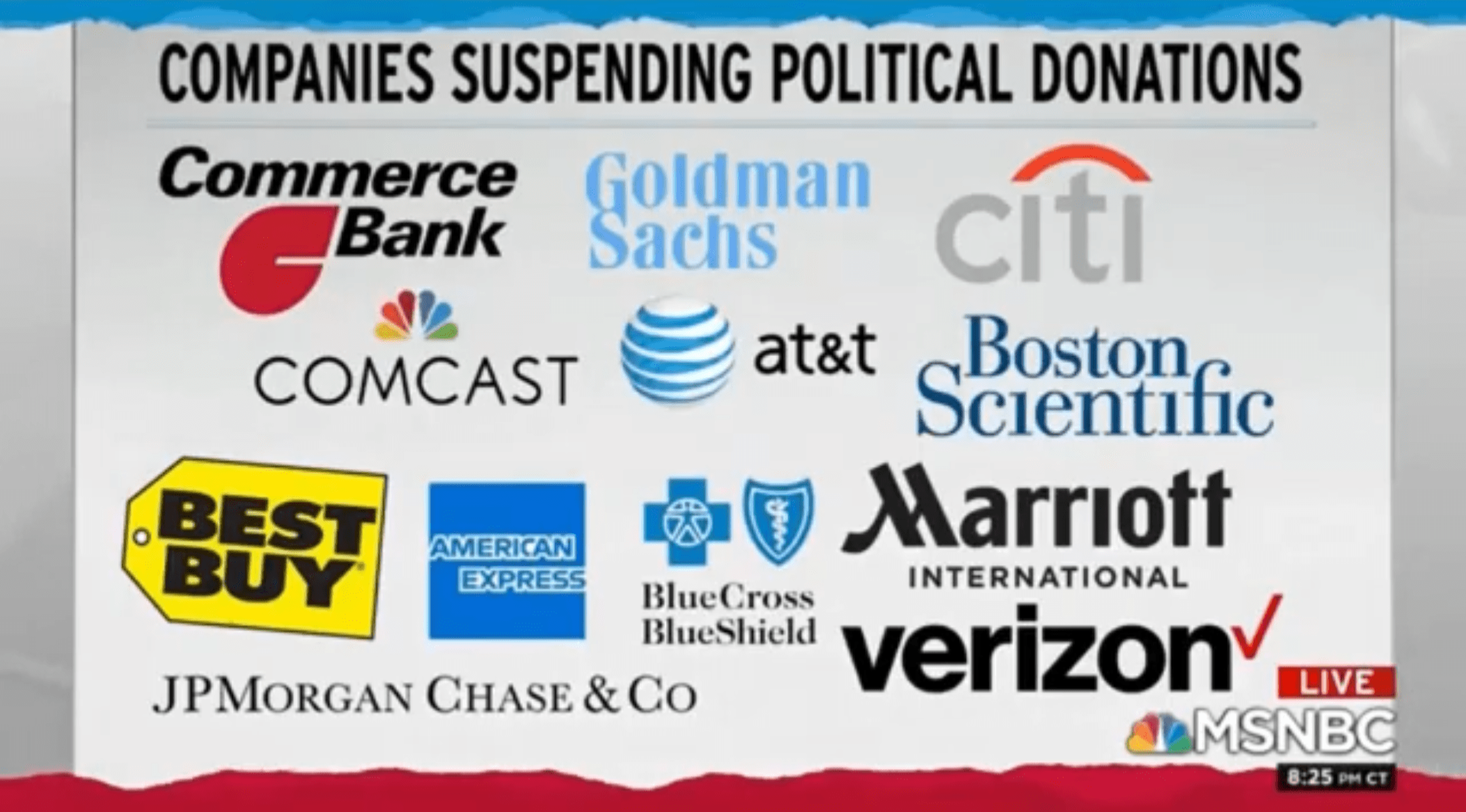 When you strip away all of the Political Theater… the Mueller Report, Russian Collusion, Hillary’s emails… and just consider who these people are. Their DEEDS, their ACTIONS. What trends do these people present?

Can we determine where they STAND? Can we see what’s churning within their souls?

The answer is CLEAR when we consider the protests we’ve seen in the streets of every American City. Protesters burned a police station to the ground… and still, they were not moved.

Thousands have died and millions have lost their jobs. The picture was CLEAR as early as January that this could be our fate… yet they were SILENT.

And even NOW, as a riotous mob has stormed our Capitol, threatening to kill elected officials. Elected officials, representing THE PEOPLE who voted them into that office… their very own colleagues! They act as if nothing has happened.

If the plight of their own constituency will not move them.

If the calls for Justice and Equality, made by the constituency of their colleagues, has no effect.

If threats of violence, acted out against MIKE PENCE will not unite them in common cause… then what would?

What’s the ONE THING that will motivate these leaders to ACT?

It’s no longer acceptable to simply stand SILENT. When we defend the rights of OTHERS, we defend those rights for OURSELVES.

Every one of these groups should ask themselves if this is what they want to be associated with, and they should tell EVERY American Consumer exactly where they stand.

Delta Airlines. BNSF Railway: Do you support INSURRECTION against our government, and will you be contributing to members of Congress who support and defend inciting VIOLENCE for political gain in the FUTURE?

Hallmark Cards: Is THIS now part of YOUR BRAND? Are the actions of Senator Hawley representative of your company’s values? This is a moment that calls for CLARITY, outreach, and education… where do YOU stand? 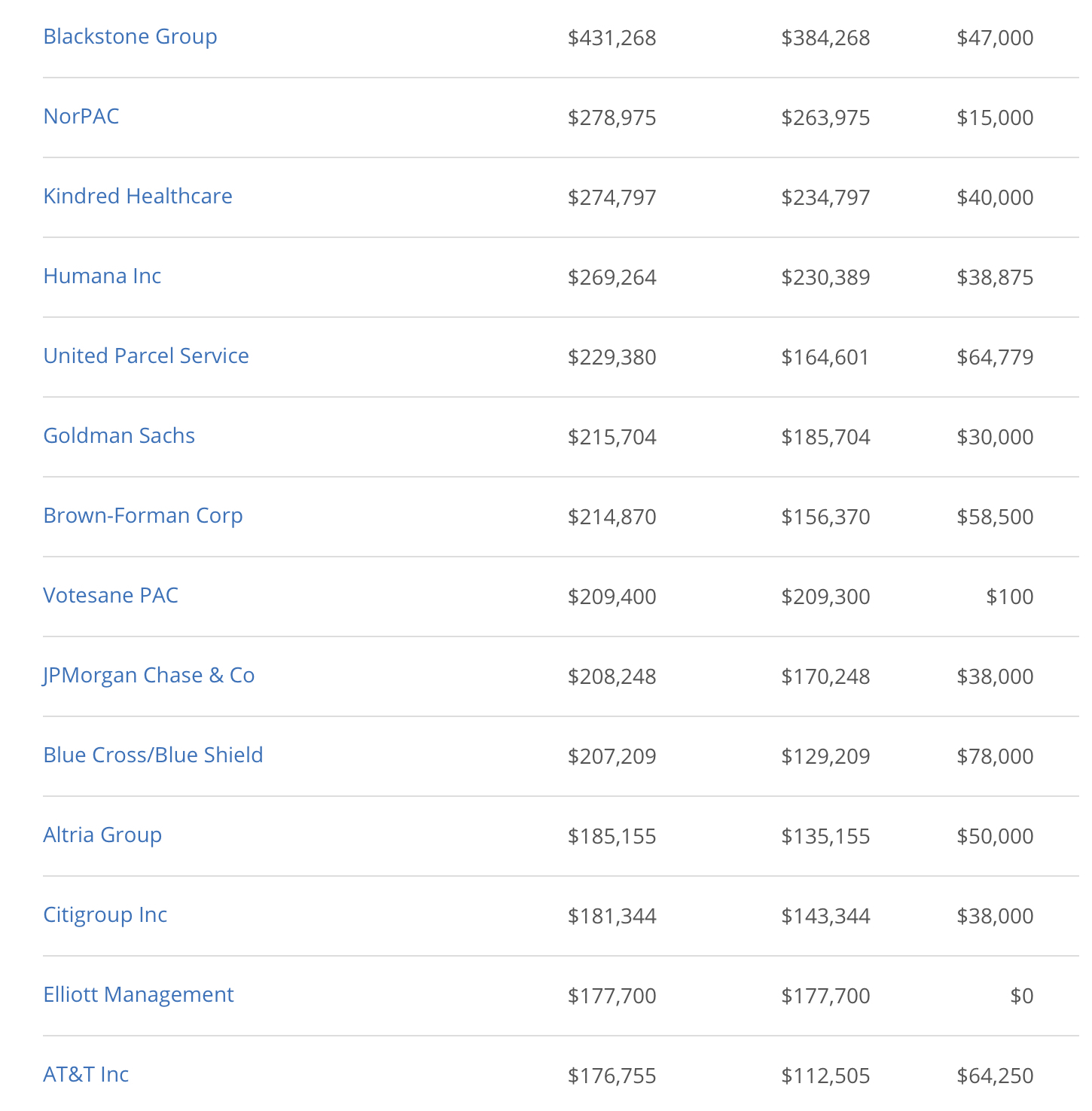 UPS. AT&T: When the American People see YOUR LOGO, should we now think of THIS agenda? Do you still support the actions of the Senate MINORITY Leader, and will you be supporting his agenda in the FUTURE?

The Republican Jewish Coalition: How can the actions of these Senators, be seen by any religious organization as HONORABLE? Of ALL people, I would think your organization would be the most vocal in your opposition to such tactics.

Walking away from the situation now will not change the unfolding course of events. This is the agenda you have backed. YOUR SUPPORT has brought our nation to this place. Every one of these organizations must SPEAK OUT and tell these Senators exactly where they should STAND.

“If you want to receive our FINANCIAL SUPPORT in the future, you must denounce the insurrection and hold those responsible for its incitement accountable for their actions.”

Let History be our guide. If we do not STAND UP against mob violence… eventually, it will come for us all. The Rule of Law protects our right to protest.

Without it we have NO RIGHTS.

STAND UP for the Rule of Law.