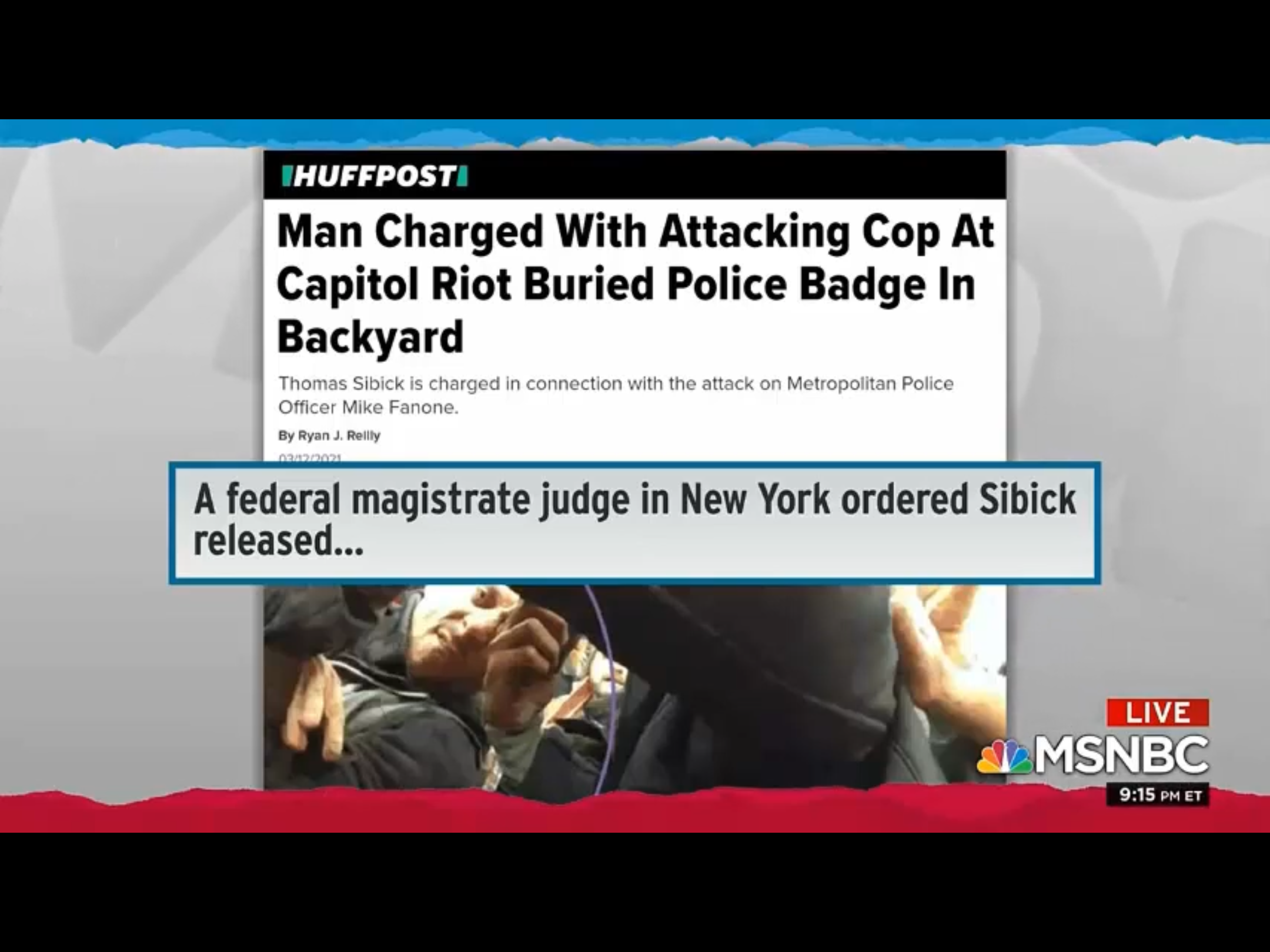 This is Systemic Racism. THIS is the injury that’s suffered when we turn a BLIND EYE. As a White Man, I am appalled that this is what Justice would look like to anyone entrusted with the HONOR of presiding over its administration. 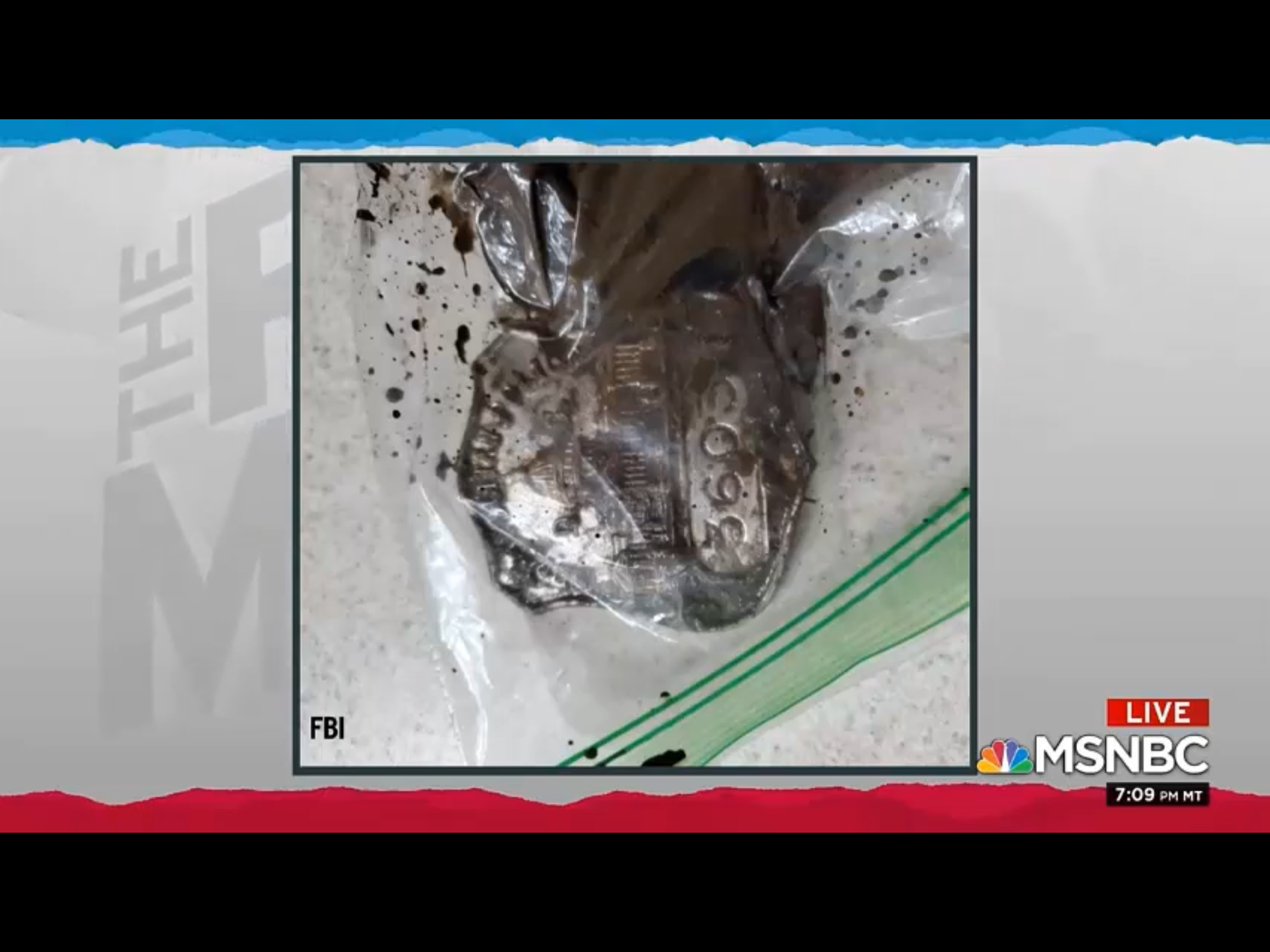 … yet this man poses no threat to his community?

Due process. Innocent until proven guilty… and all that jazz. 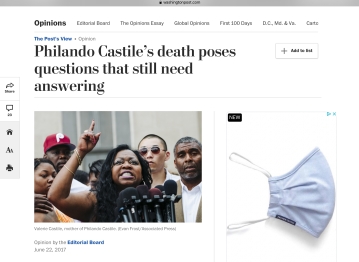 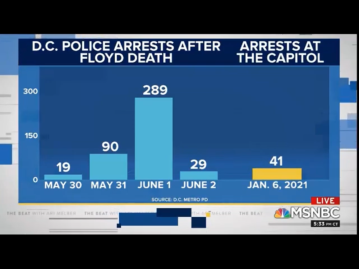 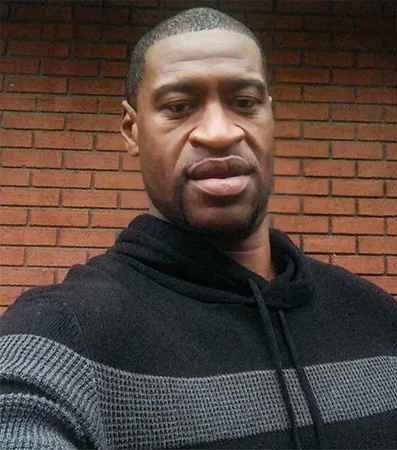 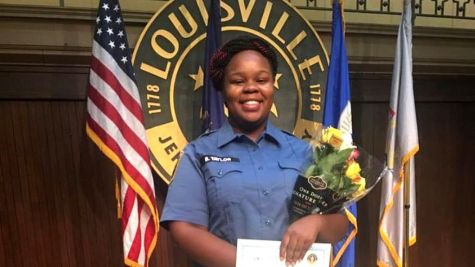 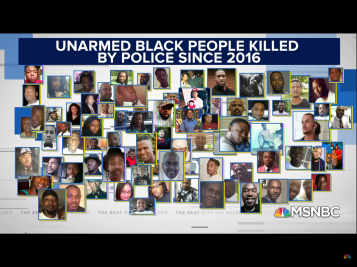 Yes, some might say that these are only a few cases highlighted by an amped-up media, hungry for divisive stories and starved of a conscious; but do not look away when these stories continue to happen. Not just human interest stories from years ago… but RIGHT NOW. Every day.

Most stories pass unnoticed, like a callus that forms in the palm of your hand while you’re carrying around a heavy load… eventually, that pain is just expected.

That line of thinking is a FOOL’S ERRAND!

The simple fact that a separate status even exists makes it possible for systemic bias to someday form against YOU… or people who look like you. Or come from the same PLACE as you… or worship the same god as you. 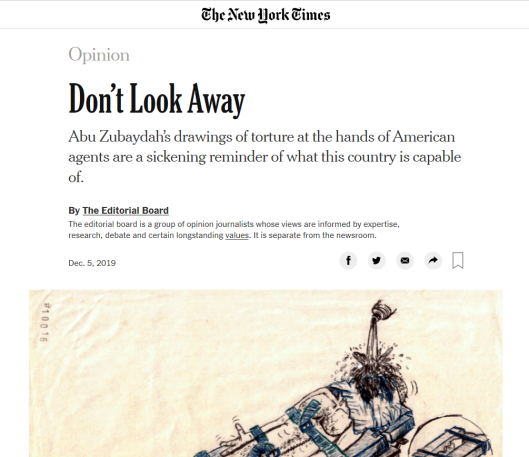 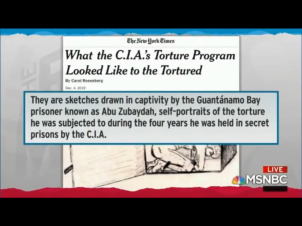 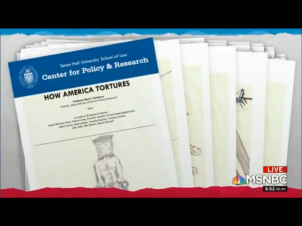 Today it’s Mexico.
Yesterday, the Middle East.
Long before that, it was Ireland and Italy…

Who will it be TOMORROW. 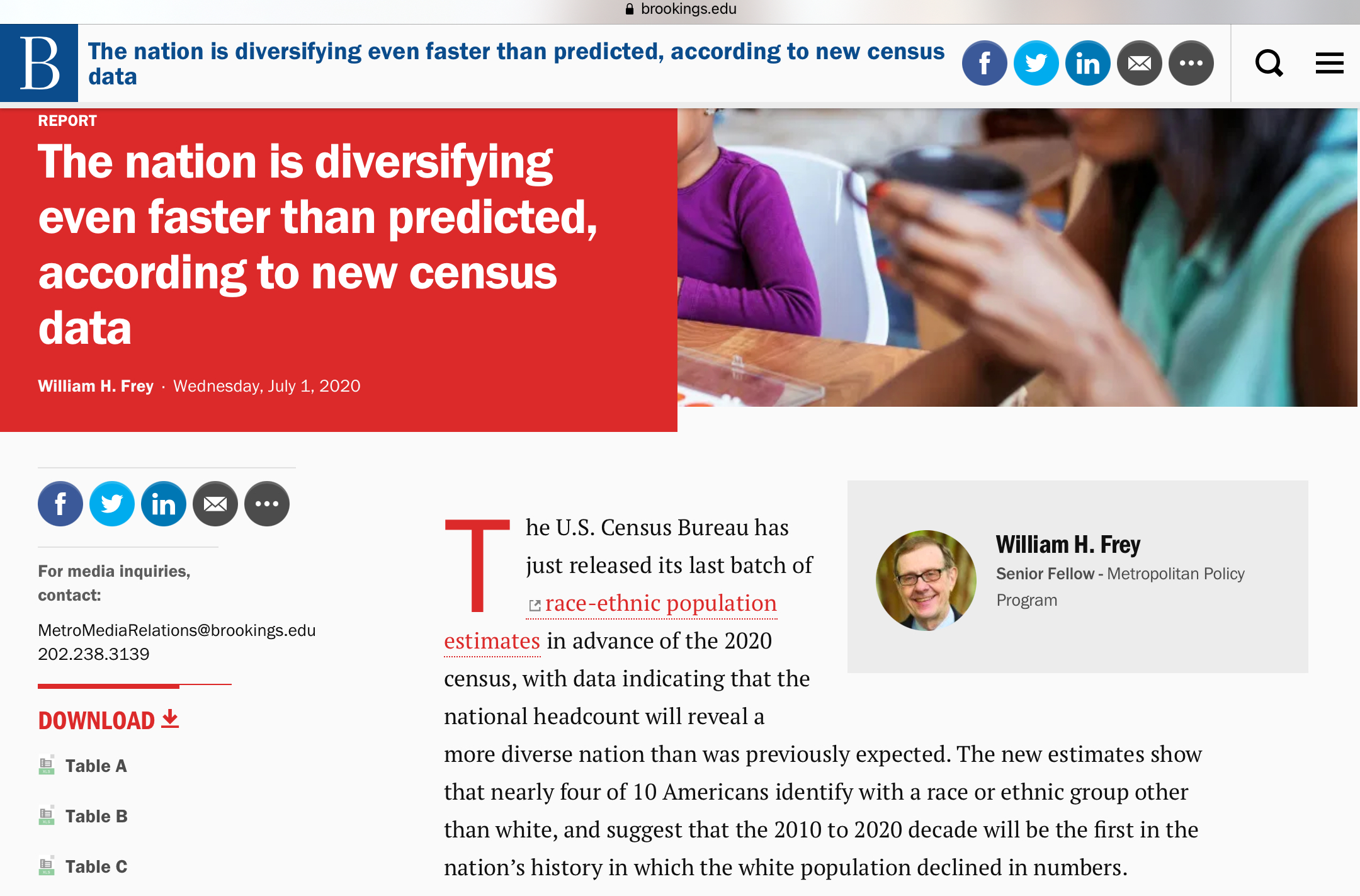 Because of Systemic Injustice, citizens who have engaged in an attempted overthrow of The United States Government WALK FREE…

What crime did Philando Castile commit?

“Had those been Black Lives Matter or Antifa protesters, I might have been a little concerned.” 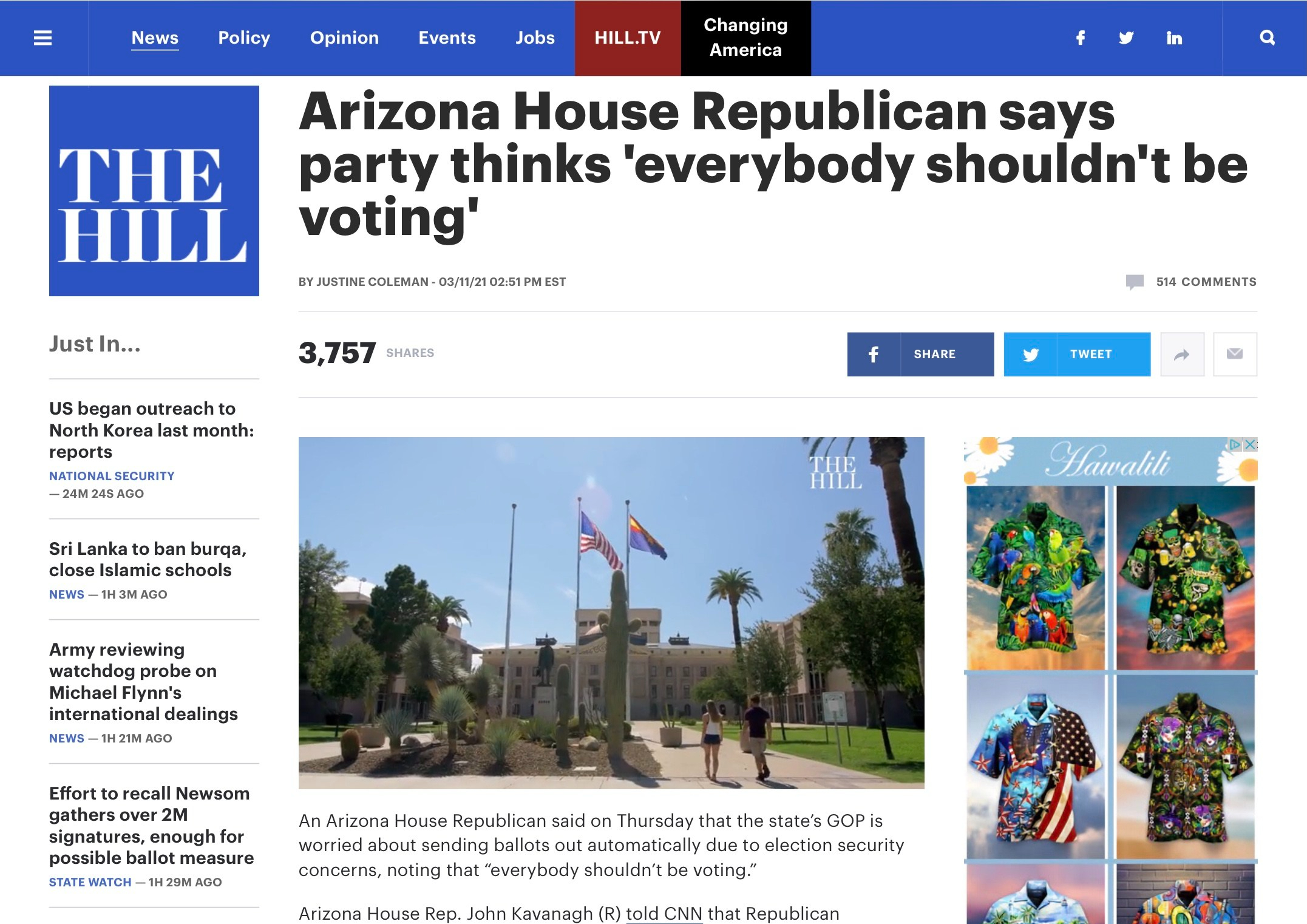 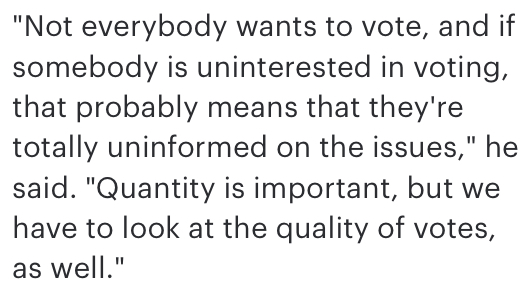 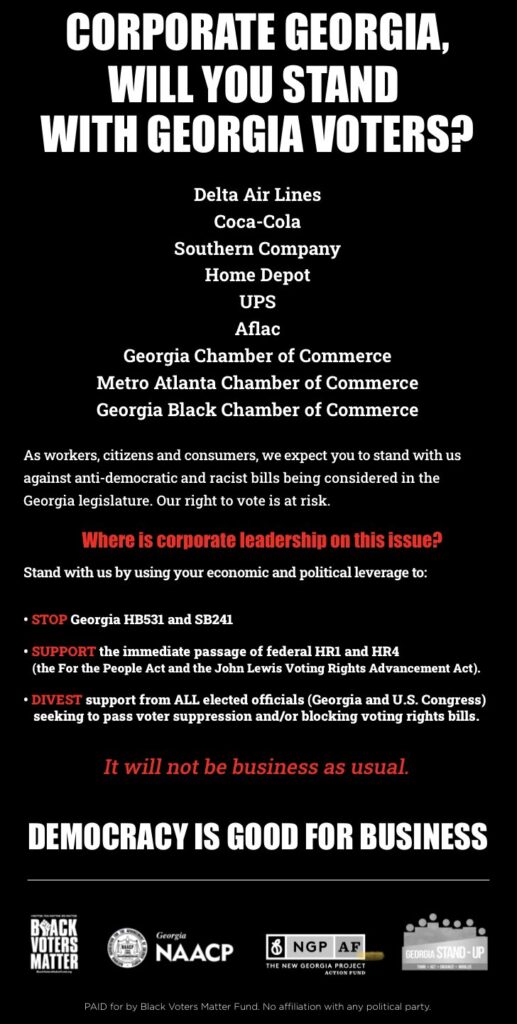 Make sure everybody knows exactly where you STAND. Coca-Cola, Home Depot, UPS… will you be supporting DEMOCRACY in the future, or will the American People have to take their business somewhere else? Now is not the time to be silent!

To be SILENT is to be COMPLICIT.

The problems we face as a Nation can be solved, but only if we STAND united… as Equals. The MAJORITY of this Nation supports Democracy.

… where do YOU stand?