Lincoln’s interpretation of the Declaration of Independence is that it’s a LIVING DOCUMENT, and presents a set of goals to be realized over time. A moral guide to interpreting our Constitution. Knowing that ALL Mankind is created EQUAL, and all are subject to misconceived notions and judgements in-error, the Declaration STANDS as the benchmark for which the Constitution should continually STRIVE.

That is why the Founders provided a way of correcting it without overthrowing it.

It is WITHIN these cherished bounds that I have directed my campaign. No campaign for President could ever convince A MAJORITY of this nation that the experiment has not been a success. We ALL still believe in the underlying principle, that we are on a journey toward realizing a more perfect Union. And ALL of us understand what’s hanging in the balance with our success or failure:

Nothing less than the right of ALL humanity to LIVE FREE.

We must now secure it, to ensure that generations to come have the chance to STAND UP and defend it as well. It is the Sacred American HONOR carried by EVERY CITIZEN. It’s AMERICAN EXCEPTIONALISM, in definition and in form. To STAND SILENT in this moment would make me complicit in its destruction… I cannot allow that to happen.

I believe Mr. Lincoln’s interpretation is correct. As I have searched for precedent and inspiration, I’ve often come back to the mastery of our founding documents. Re-reading what’s been committed to memory by so many, today it seems taken for granted, believed by many to be an entitlement. To such a degree, when used in the context of a political campaign, the Declaration can seem cliché. To some it’s even IRONIC to hear politicians say “All Men are created EQUAL”, because the reality THEY live in, declares they are NOT. 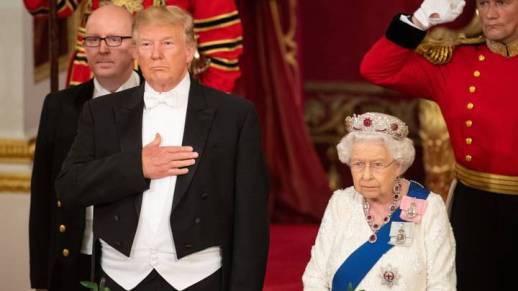 The History of the present KING of the UNITED STATES OF AMERICA is a History of repeated injuries and usurpations, all having in direct object the Establishment of an absolute Tyranny over these States. 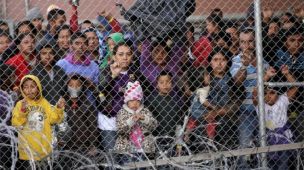 He has refused his Assent to Laws, the most wholesome and necessary for the PUBLIC GOOD. 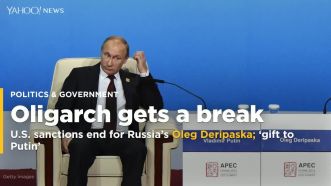 He has called together Legislative Bodies at PLACES UNUSUAL, uncomfortable, and distant from the depository of PUBLIC RECORDS, for the sole purpose of fatiguing them into compliance with his measures. 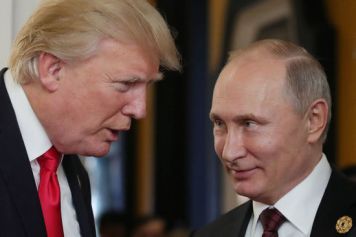 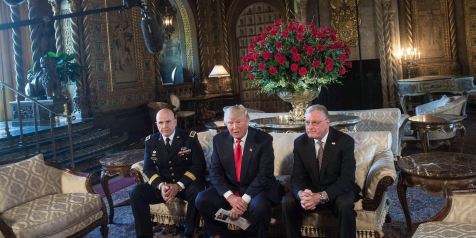 He has endeavored to prevent the population of these States, for that purpose OBSTRUCTING the Laws for naturalization of foreigners, refusing to pass others to encourage their migration here. 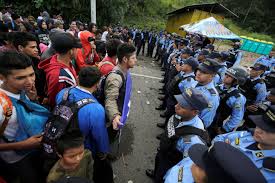 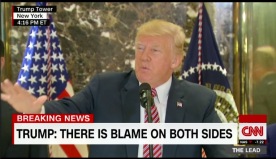 He has made Judges dependent on his will ALONE for the tenure of their office. 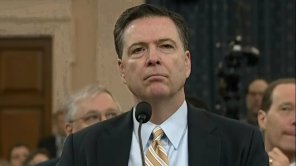 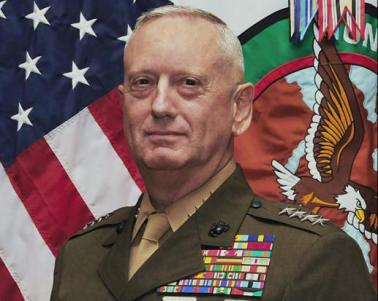 He has erected a multitude of NEW OFFICES and sent out swarms of officers to harass our people. 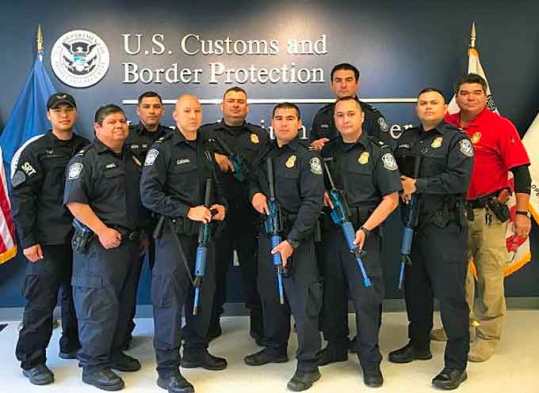 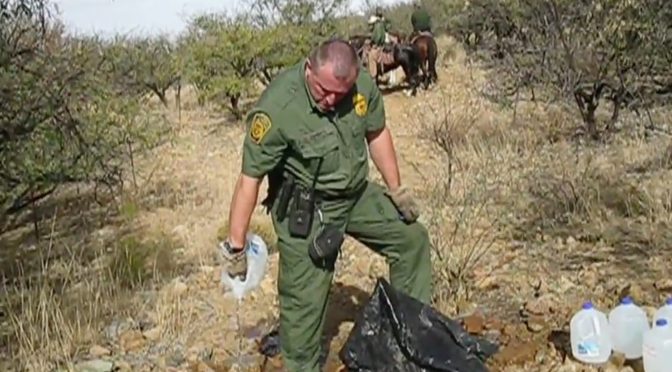 He has affected to render the Military independent of the Civil Power. 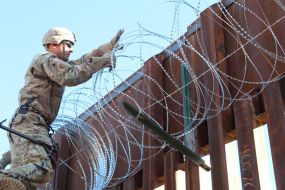 He has combine with others to subject us to a Jurisdiction foreign to our Constitution, giving assent to their Acts of Pretend Legislation.

For cutting off our trade with ALL Parts of the World. For imposing TAXES on us without our consent. 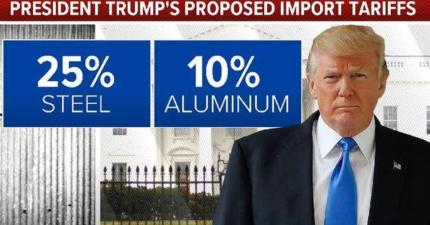 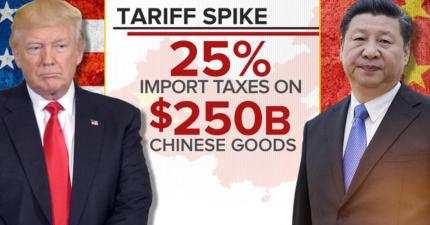 Depriving us, in many cases, of the benefits of a TRIAL BY JURY. 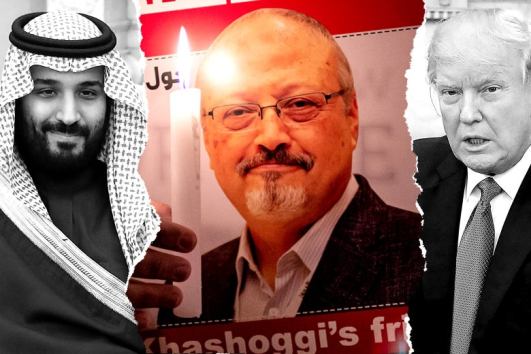 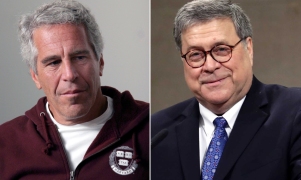 For taking away our Charters, abolishing our most VALUABLE LAWS, and altering fundamentally the forms of our Government. 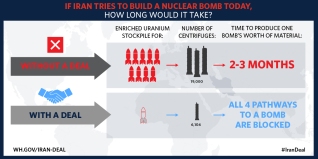 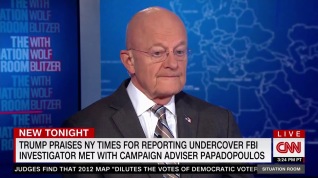 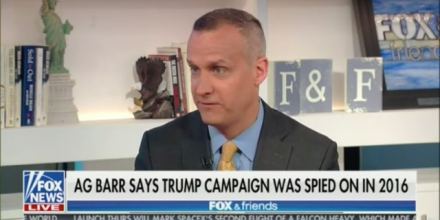 He has abdicated Government here by declaring us out of his protection and waging War against us.

He has plundered our seas, ravaged our coasts, burnt our towns, and destroyed the LIVES of OUR PEOPLE.

He has excited domestic insurrections among us. 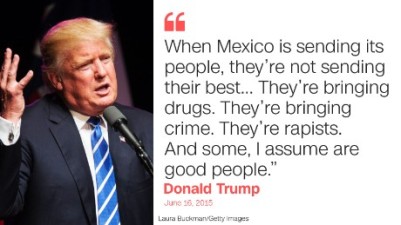 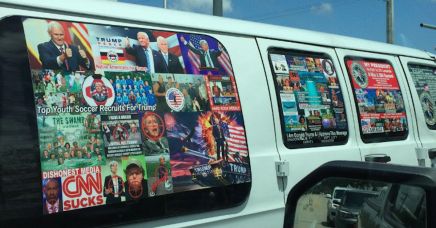 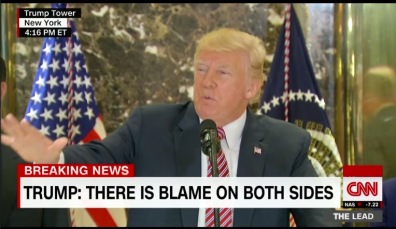 He has endeavored to bring on the merciless warfare of UNDISTINGUISHED destruction, of all ages, sexes, and conditions. 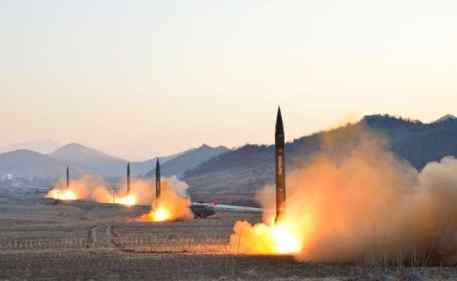 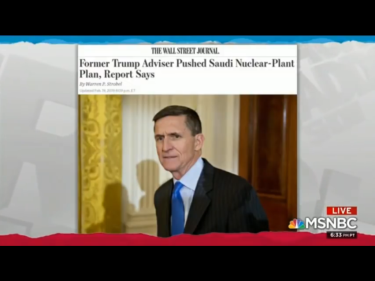 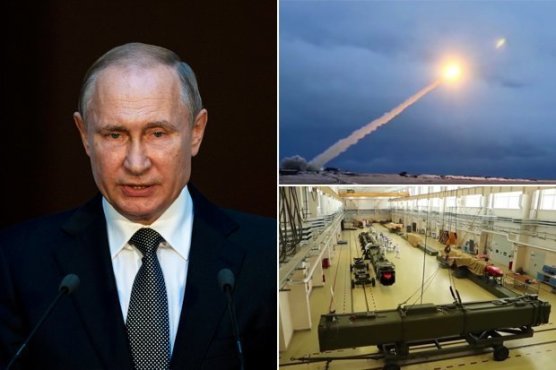 A Prince whose character is thus marked by EVERY ACT which may define a Tyrant, is UNFIT to be the ruler of a FREE PEOPLE.

We have reminded him of the circumstances of our emigration and settlement here, we have conjured him by the ties of our COMMON KINDRED to disavow these usurpations, and he has been DEAF to the Voice of Justice and Consanguinity. 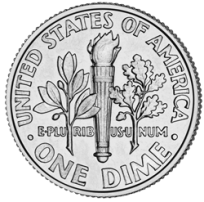 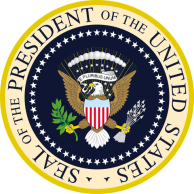 When a long train of abuses and usurpations, pursuing invariably the SAME OBJECT, evinces a Design to reduce the people under absolute despotism, it is their RIGHT, it is their DUTY, to throw off such government, and to provide NEW GUARDS for their future security. I shall not be the one who allows to vanish from the face of this Earth, mankind’s last best chance to LIVE FREE.

Let us re-affirm that pledge to each other, of our Lives, our Fortunes, and our sacred HONOR… and make sure it STANDS for ANOTHER 200 YEARS.