Its dizzying to watch. The morning news programs. They have opinion writers and former staff from the Ghosts-of-Presidents-Past, speaking about events unfolding in real time, in many cases the events unfolding were set in motion years earlier by that commentator’s sphere of influence, ‘what-I-woulda’ve’ and ‘if’n-it-were-me’ to the edge of confusion some mornings.

To the EDGE of confusion. And as it was designed. Consider this- 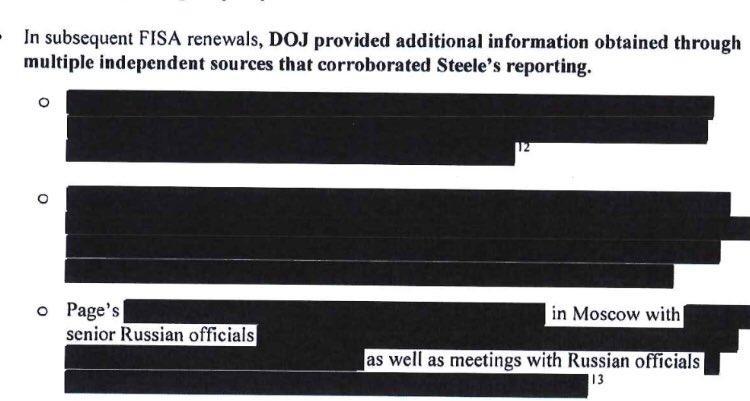 Yes… to the Edge of confusion!! Not quite confusion, per se. Just… enough to make MOST of the people tune out. But, not so much as to incriminate themselves. Because, the PEOPLE are watching. SOME of them GET it. SOME of them have been paying attention JUST enough.

Muddy the waters. It is obvious by watching current Congressmen speak about CLASSIFIED INTEL, that there is something the public is NOT even SLIGHTLY aware of. To what that is, I can only speculate. But, being a data nerd/ open source researcher, I feel I have an understanding about some current events that covers a wider spectrum than most people.

And as I watch these people, talking heads and political legislators, dancing about, trying to avoid a phrase (not because of being ‘blue’) or stopping a reference mid sentence, then other legislators on that discussion panel, from FORMER ADMINISTRATIONS, laugh oddly loud… in such a way, that upon reflection… shows that there is an insider joke, and MOST people are not even aware the ‘setup’ exists!

So, now to report on this divisive, engulfed, partisan divide is Hill Reporter totally-not-dependent-on-viewer-retention-and-name-recognition. “Opposing views on Capitol Hill make people mad. Too bad! Smile…”. “Tonight. Your info is SOLD on Facebook. Should you KNOW? Follow me and give a thumbs up if you agree…”

As these old world titans stand crumbling and reinventing, they have attempted to ensure their survival as news institutions by selling their ‘souls’. Eliminating diversity in order to become financially sleek. Cutting the fat meant removing the free and open aspect of journalism. Competition produces the best product. FAIR and REGULATED open competition.

Our legislative body’s leaders’ agenda is successful if a.) Republicans stay in power AND/OR b.) no Congressional bills can move forward. It is a WIN either way for people who want to see the government constricted. All of this is being covered by mega media titans, in some cases less than 10 companies deliver %100 of news and information to the People, attempting to ensure the funding still rolls in…

All of them FUNDED by the same companies who don’t pay taxes. Sorry, to be fair, most pay an amount of tax money. I pay in the neighborhood of %25, where as companies making 10 digits a year pay less than %5 due to income tax deductions, charities, Federal Tax relief to stimulate job growth, loss write-offs… If I had extra cash, I could possibly afford an accountant or a lobbyist…. sigh.

At the end of it all, they are framing a debate ABOUT the facts. Not framing the debate WITH the facts. If we allow them to tell us what they want to tell us, THIS will not go away. If we choose to move forward, UNITED, we must wash away the ‘original sin’. This entire debate structure is designed to divide. Anger is where we are. EVERY decision has led us to THIS SPOT. Each path has been followed. Each road gained experience and moved us closer. But trying the same tactics tried before will get us more of the same, for US and the FUTURE.

In 2016, we elected the guy who said “Let’s burn this place to the ground!” We all felt “Yes! Metaphorically speaking, hell yeah!!!” Well, some of us realized that he might just do it IRL. Now that the match has been struck, many who felt this WAS a good idea are having second thoughts.

There has to be a better way.