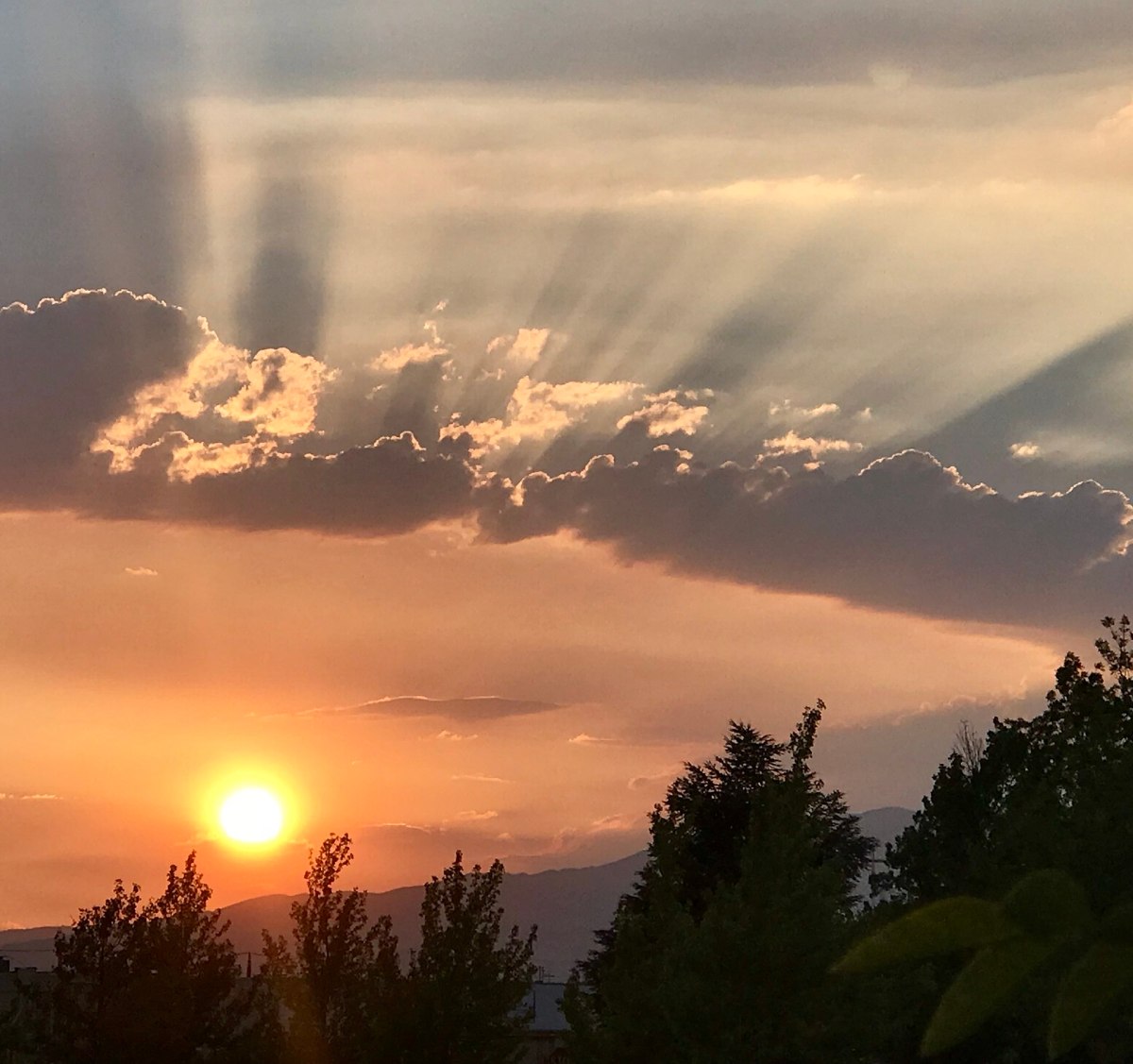 I’m not one of those well-polished types. I don’t easily fit into the holes like a good lil’ golf tee. Most days I feel a little oblong… a rough ashlar, cast amongst the other stones.

I like to wobble a little bit every now and then… keeps me on my toes. Challenges my way of thinking. Daring to see things through someone else’s eyes adds new perspective to how I see my own opinions. Understanding where I got things WRONG can help reinforce the things I got RIGHT… and it can help change the minds of those who disagree.

What good is having an opinion so WEAK it cannot stand up to open debate? No one acting in GOOD FAITH wants to be wrong. Hell, I know I don’t want to be wrong. But I also know we are ALL working toward the LIGHT… as we are all walking through shadows.

I am tired… but I am not defeated.

Up ahead there’s a spot where we can pause and catch our breath, and take stock of how far we’ve come… but that time is not now. That rest, we have not earned. Not yet at least, but one day… we will. We must. Until then, we march. Onward.

And we will get there, if we only TRY… and we will stand UNITED. Side-by-side. If you cannot walk, then crawl… and if you cannot crawl, then I will carry you. As will seven others, as will seven more for each one of them. Because we already know, our Democracy is not secured at the POINT of a sword or down the SITE of a barrel.

Our Democracy is only secured once we’ve put those weapons DOWN.

When we LISTEN instead of PROFESSING. When we SHARE instead of HIDING. Together, there’s more for everyone… that’s why we are the United States. We must remember who we are!

When we stand UNITED, viruses are eradicated. When we defend the rights of others, continents remain FREE. When we put aside our differences and embrace our COMMON GROUND, we visit the STARS in peace… for All Mankind.

For this, we will VOTE. THIS is why we continue to stand. For this, generations have lived and died, having never seen the balance be level… EQUALITY. As promised. Emblazoned upon the wall of Our Highest Court.

It’s the shape and color of the creation they envisioned, but it’s become HOLLOW at its core. What once was no longer exists, as it’s been AMENDED and changed throughout the years. What it will BE… that is ours to decide.

That’s the genius behind its design.

Yes, we can resort to REVOLUTION as our Founders once did. They witnessed the toll that comes from War, they lived the life of fighting city-by-city. Today, some have called for such a War, and I say… let them TALK. Let them SPEAK, so we can hear exactly what they have to say.

And then we will ask them, ‘After that war… what THEN? What would be NEXT? Who would LEAD such a war?’

And who do you suppose would WIN, a WAR… against the United States of America? We already know the answer to that question, let our SHARED HISTORY be our guide…

No one would win.

BOTH SIDES would lose, no matter who was declared victorious. It would throw this Nation into chaos, it would upend the economic stability of the entire world… and MILLIONS would die in the first year alone.

This would no longer be the New American Century. Four-score-and-seven years of toil and repentance would be the price… children yet unborn, shouldering the burdens of OUR FAILURES.

No one wins a Civil War… except those who make bullets and bandages. Haven’t we had enough of that already.

For THIS, we march. In defense… against what may come.