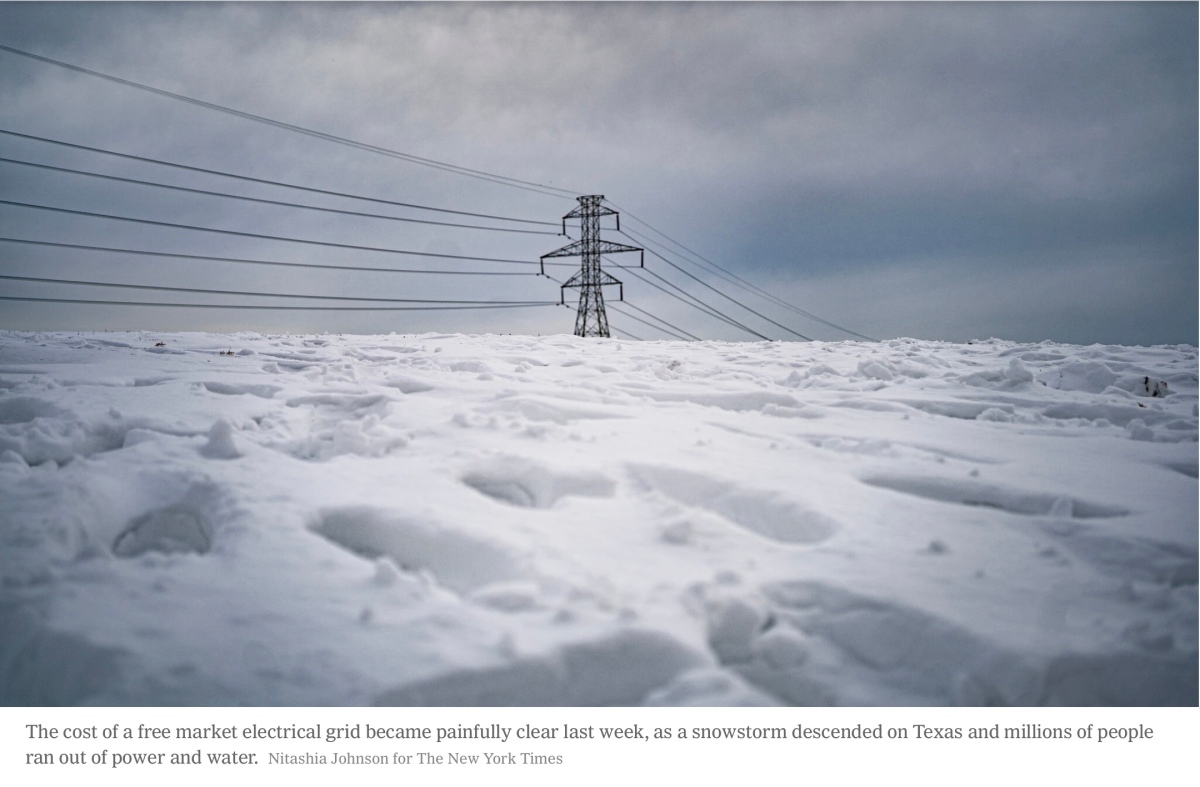 I find myself trying to write some kind of self-help book… as if I have all the answers. As if I could solve all these problems.

Like I could change the climate in our political discourse, proposing some sort of legislative action that would convince our elected officials, that it’s in their best interest to put the needs of their VOTERS over those of monied interests… as if they would even listen to the words I would say.

Then again, maybe it is something simple, like there’s some point that needs to be addressed… some important FACT that needs to be raised. They are busy people, and the last few years have been action packed… 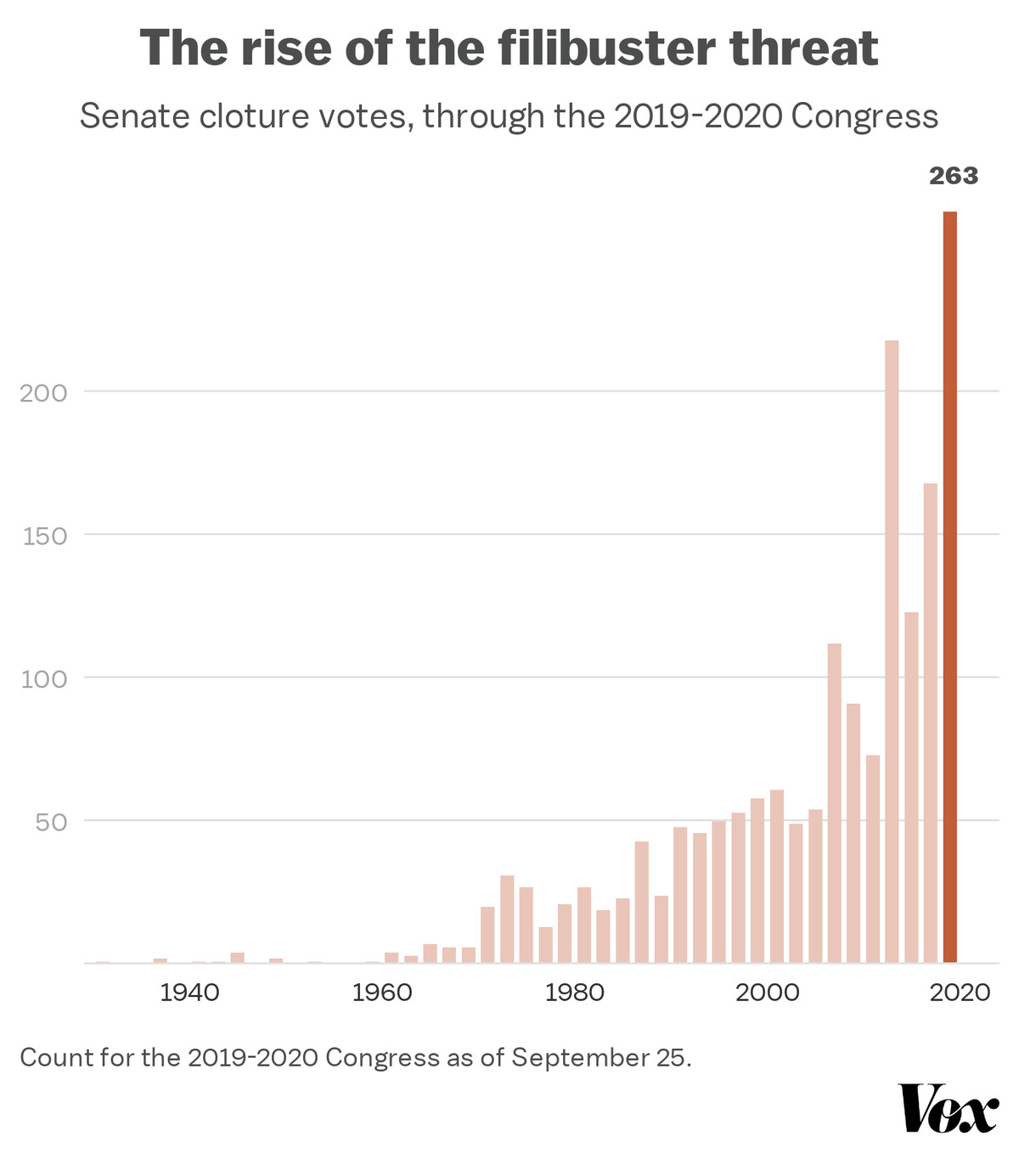 Or maybe they just need to see things from a different perspective. 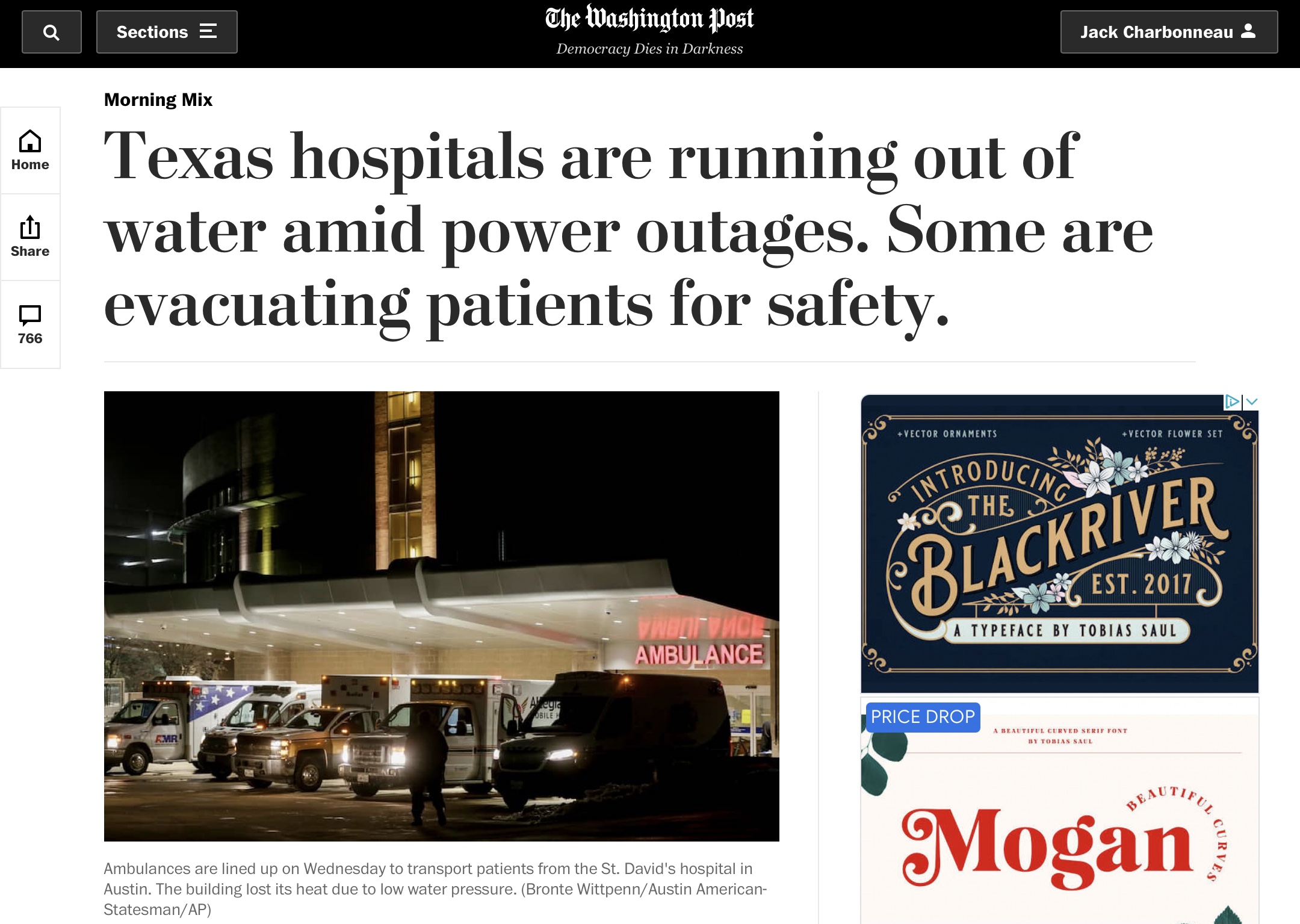 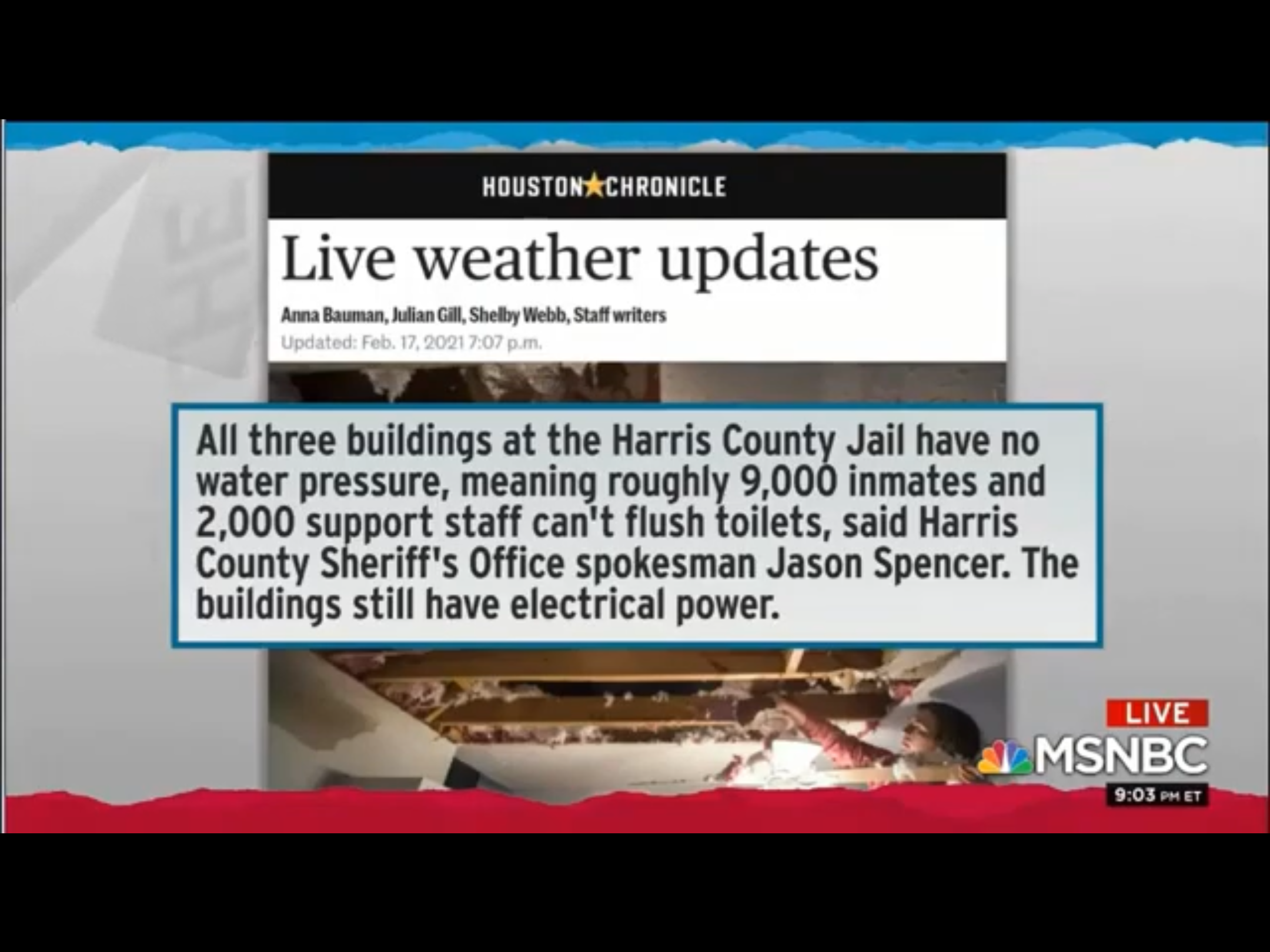 I’m not sure anyone could write a self-help book that would address their needs. How does anyone allow that to happen?! At first glance, a 100 year event is difficult to prepare for, so it’s understandable if people are caught off-guard, unexpectedly…

But that’s only at first glance. 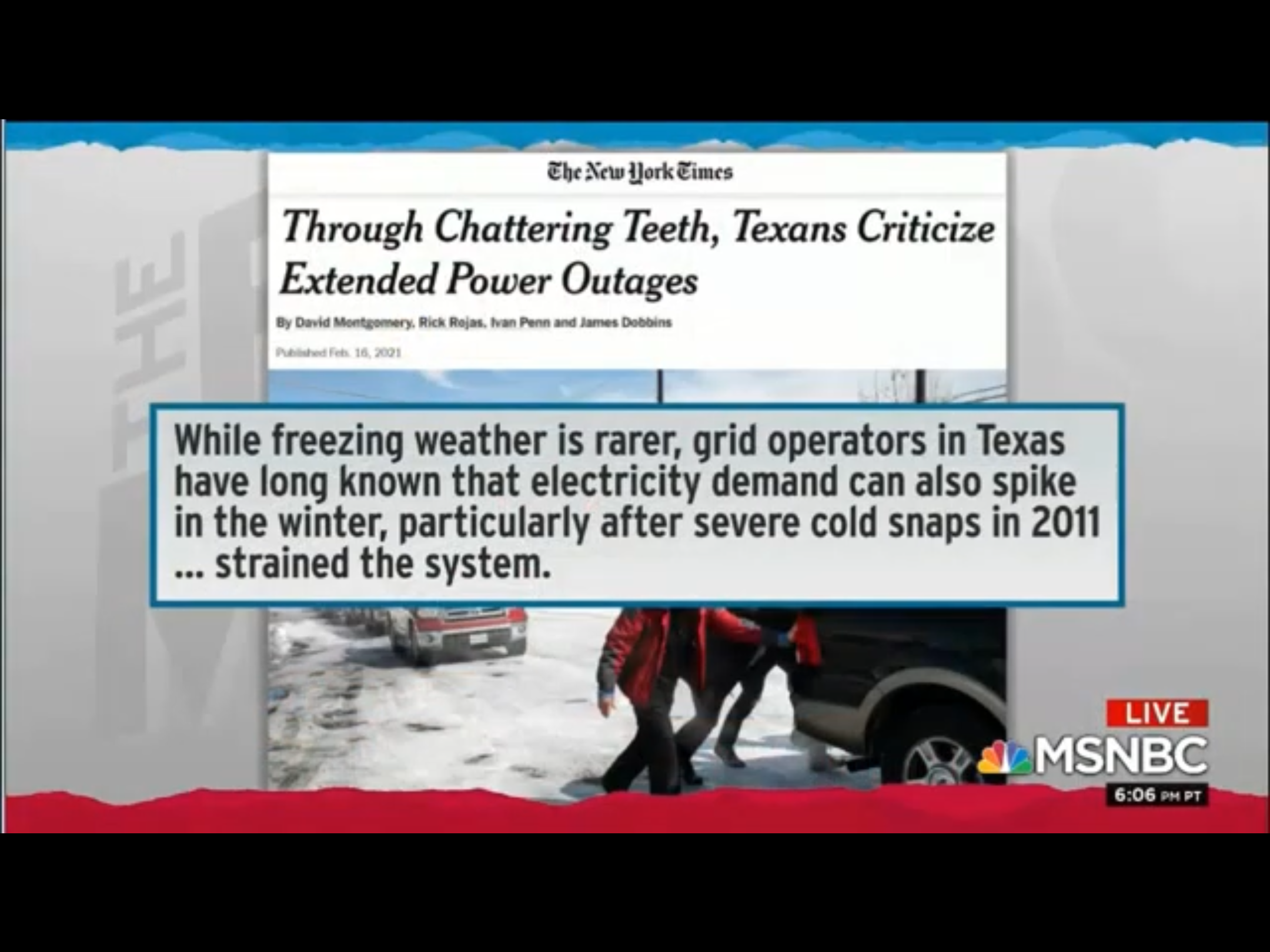 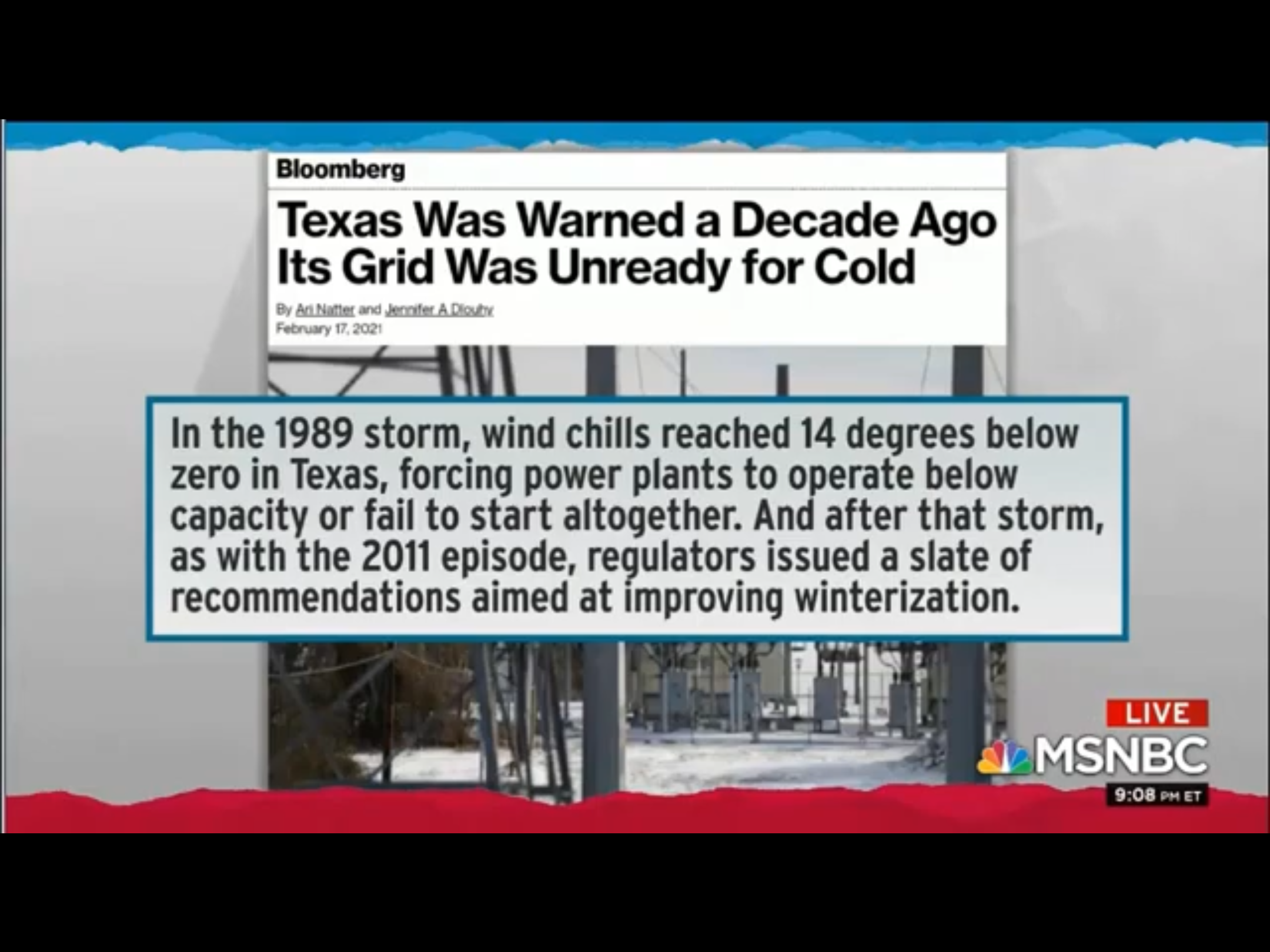 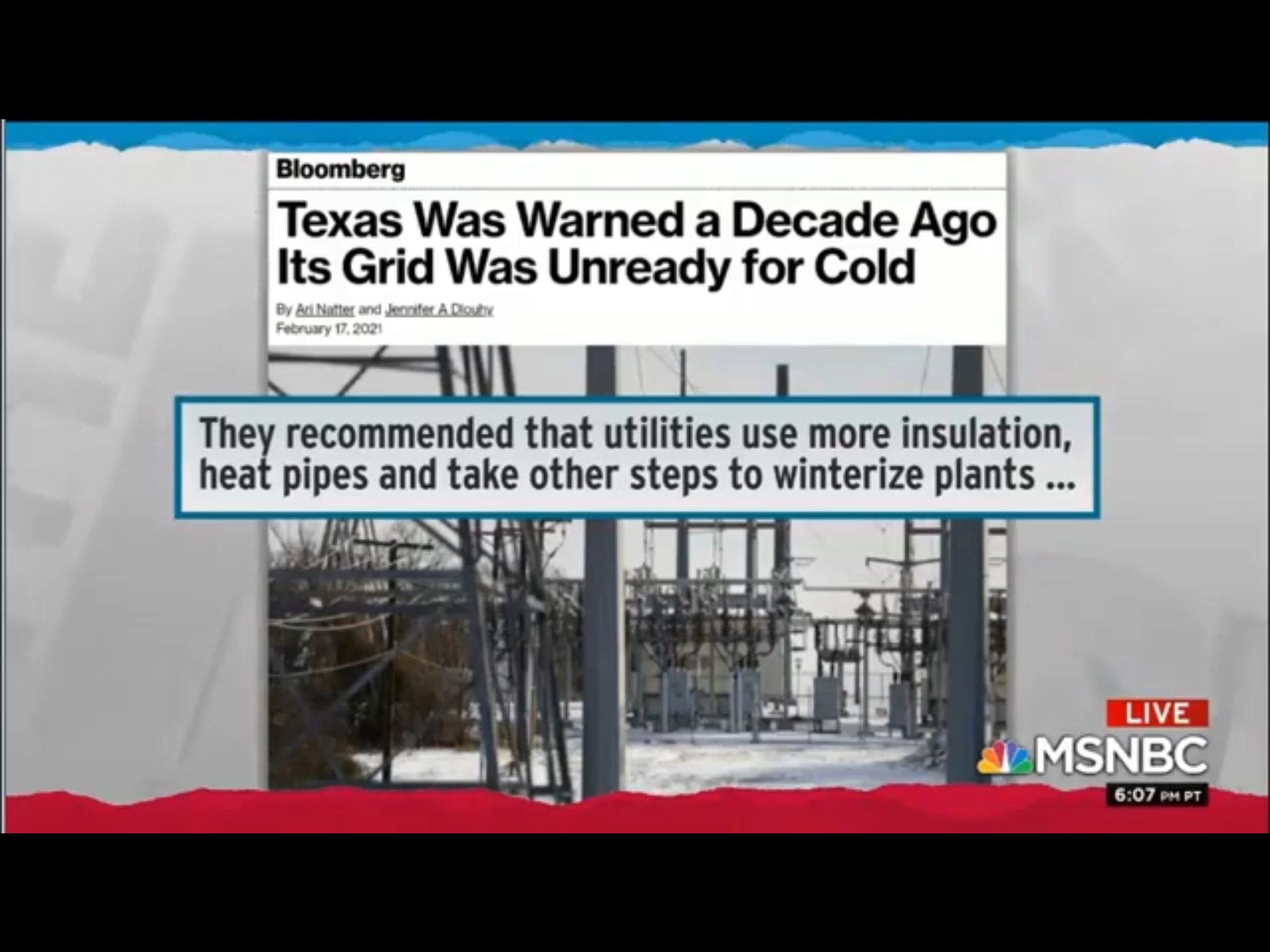 Accountability, for actions taken by elected officials, as well as their engagement in INACTION, is necessary. But… that’s not what I’m speaking of. Accountability has been lacking for MANY years now, it’s only a product of the situation.

There are many people and events that we will never forget, and we seek corrective actions in their name, for the benefit of the nation as a whole and the benefit of the survivors they left behind. But that never brings BACK the people we have lost. That never fills the void after the fact, a loss no legislation could restore.

What message could I send to someone who holds their office despite their public actions? Despite the fact they are despised by their own constituents as well as their colleagues? 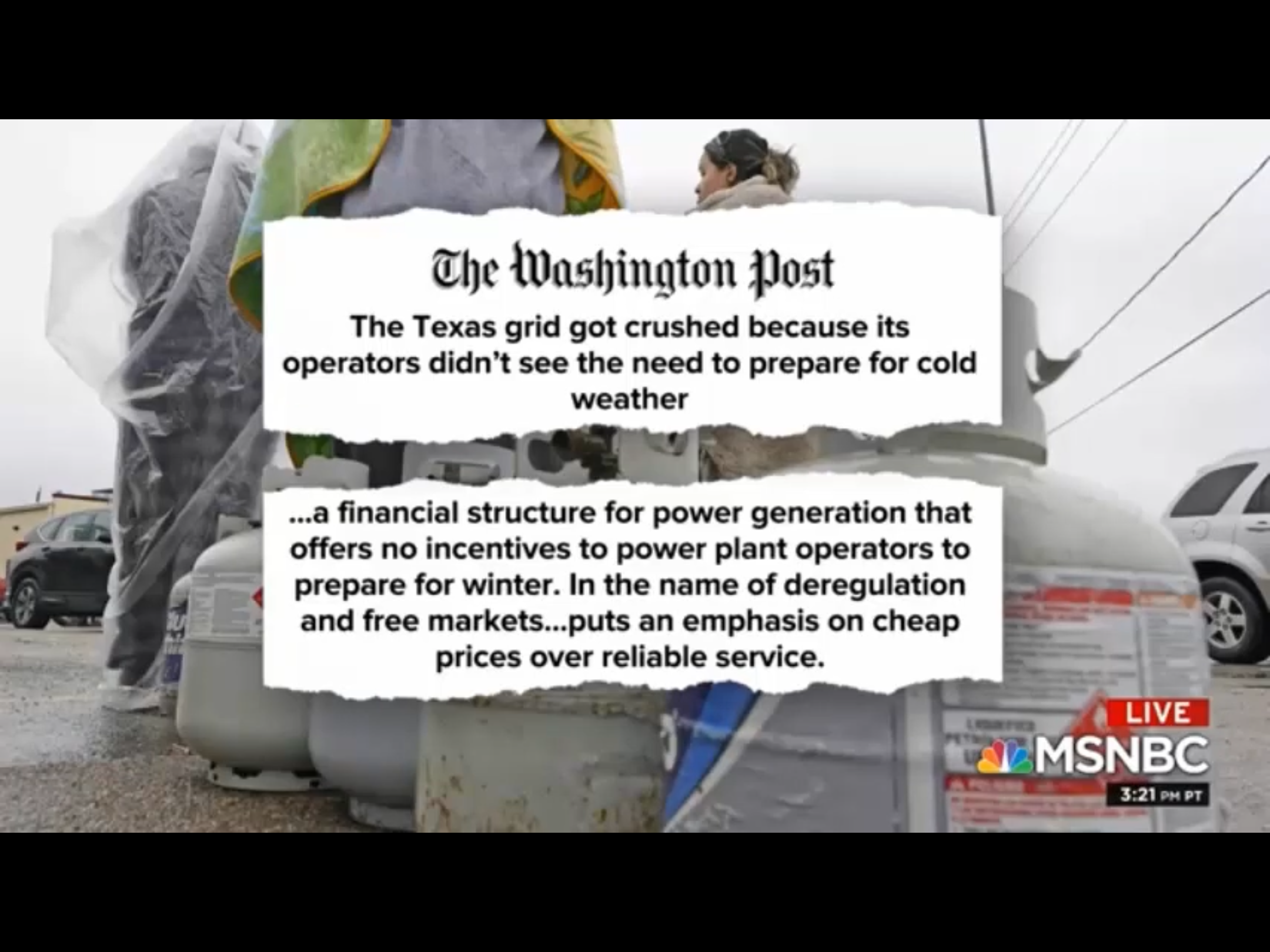 It’s not Texas’s fault. It’s not the voters who’ve caused this mess. Ted Cruz isn’t to blame either, he’s a product of the situation we find ourselves in. He was CHEERED as he read “Green Eggs and Ham” from the Senate floor, just as he was when he was fighting for the people he represents… by challenging our free and fair elections.

What could I say to someone like that, that would change their mind? What legislative action could be taken that would convince him not to do that again in the future… or ANY legislator for that matter? 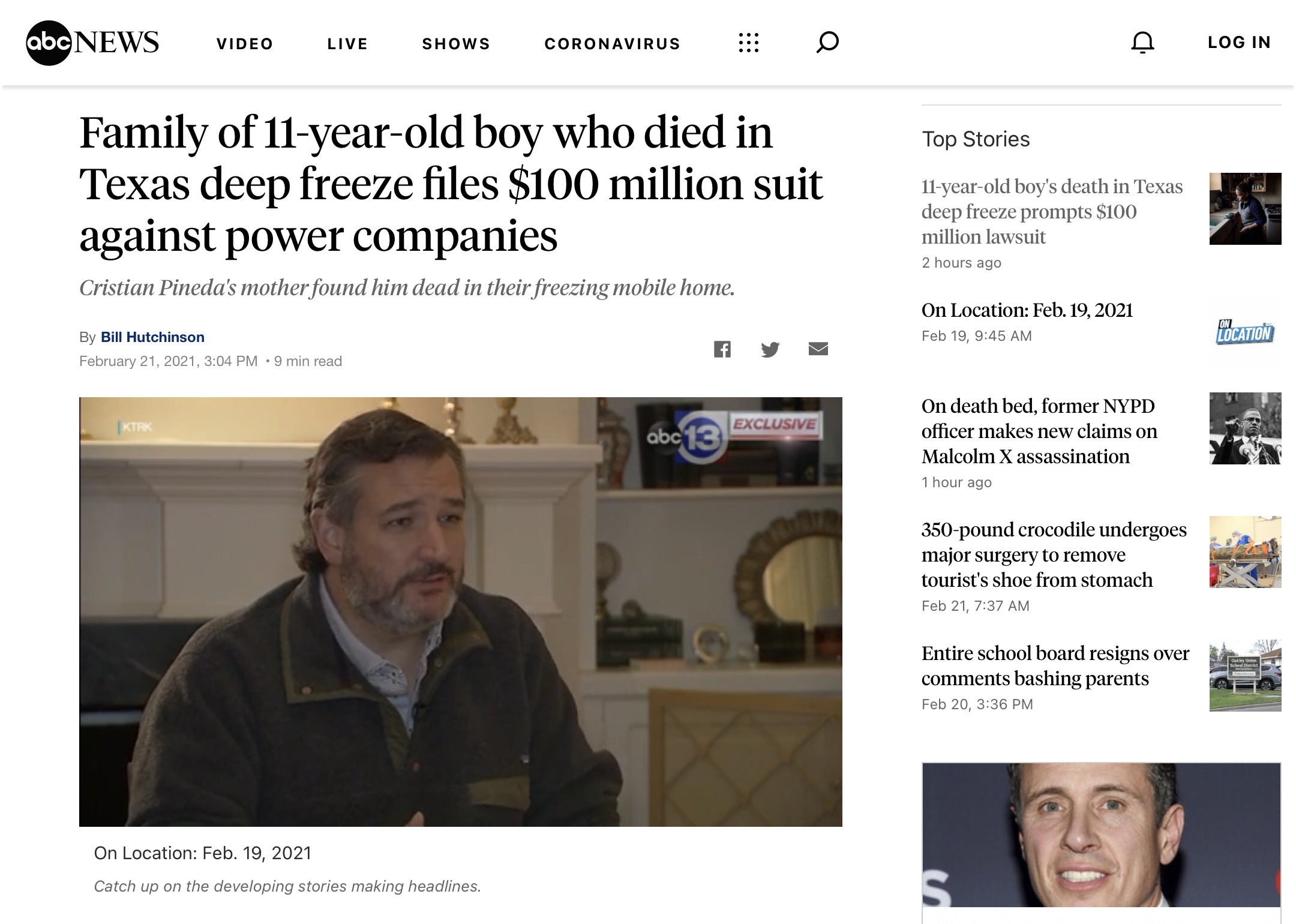 The mother of 11-year-old Cristian Pineda filed the wrongful death lawsuit in Jefferson County District Court, alleging the utility giants “put profits over the welfare of people” by ignoring previous recommendations to winterize its power grid.

There are no bounds in our society when it comes to the expression of our thoughts, except for when those thoughts lead to violent actions against others. The actions taken by elected officials in EVERY State are in support of the people who make it possible for them to hold that office. Their actions, while in office, reflect the needs of their constituents.

Their actions would never cause harm to their constituents’ families…

or their constituents’ interests.

It’s top of mind. Their JOB depends on it. 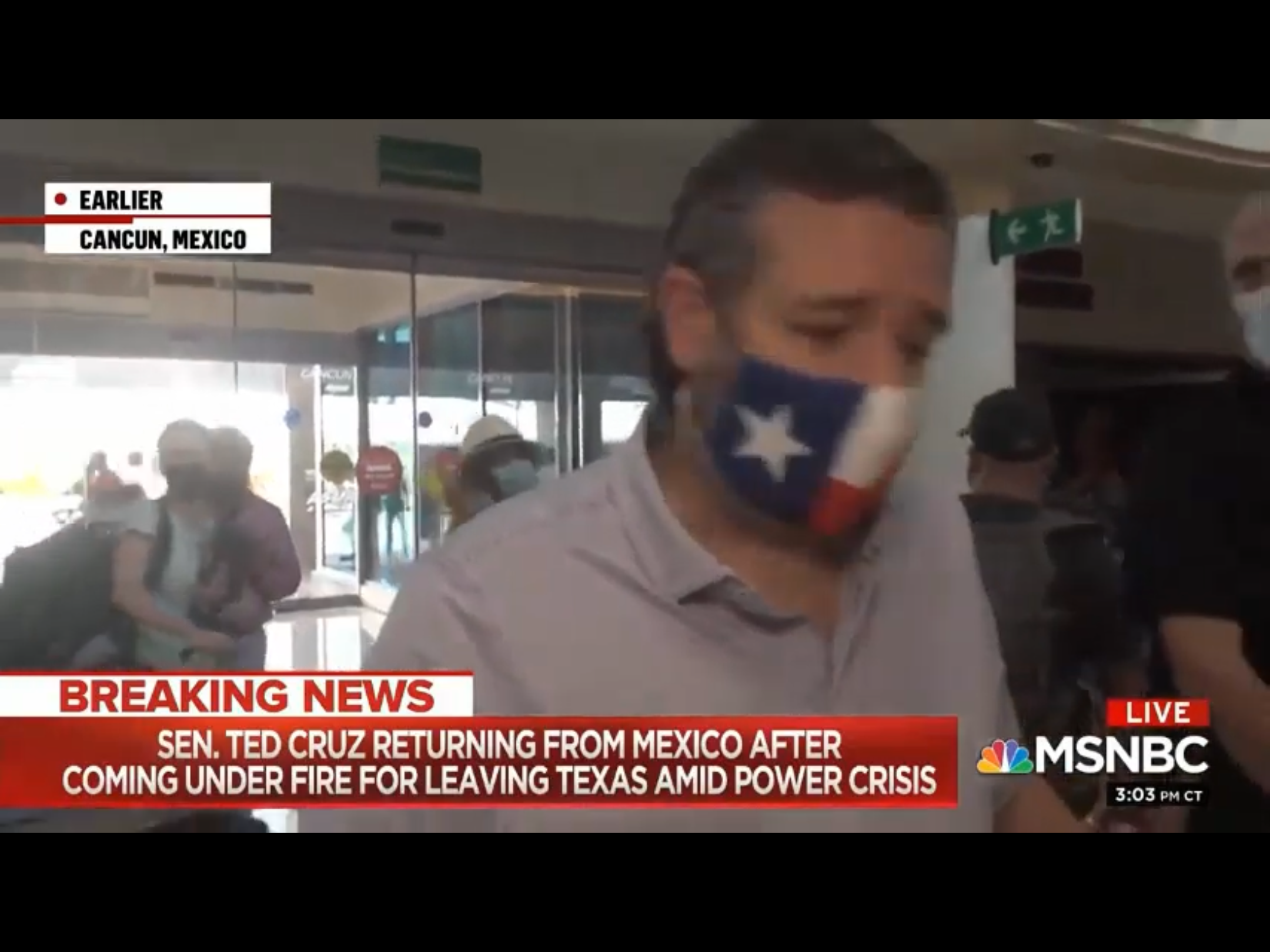 Who’s interests do these people represent?
Just ask them! They’ll happily tell you… it’s no secret.

No… I don’t have all the answers, nor would I ever claim to have them. But I do believe, I know how we can FIND THEM. The hypnotic trance of the pendulum has lulled everybody into a false sense of reality. Pointing the finger, looking for someone else to blame.

Red or Blue. Left or Right. We ALL know what the problem is.

It taints our discussions by adding weight to a politically dishonest stance. It amplifies support AND it SILENCES opposition. It can create the perception of great knowledge and ability where there is none. It can convince someone to stand in support of a cause that stands antithetical to what they believe in their soul to be true.

Legislators legislate based on MONEY and the pursuit thereof.

What is the price of inaction?

As a Nation, what lessons have we learned from inaction. We know, what we do today will determine how difficult our path will be tomorrow. Throughout our Nation’s history, there have been many more monumental undertakings engaged in than what it is we must do today. What our Founders saw simply as dutiful action, undertaken to protect the rights of our citizens… we now revere and celebrate as our Bill of Rights.

We must not take it for granted. They took action! They made the RIGHT CALL. We must do no less than what they would have done, especially if they had been given the knowledge we now have.