The state of BEING equal… especially in status, rights, and opportunity. A symbolic expression of a FACT, that two quantities ARE EQUAL. 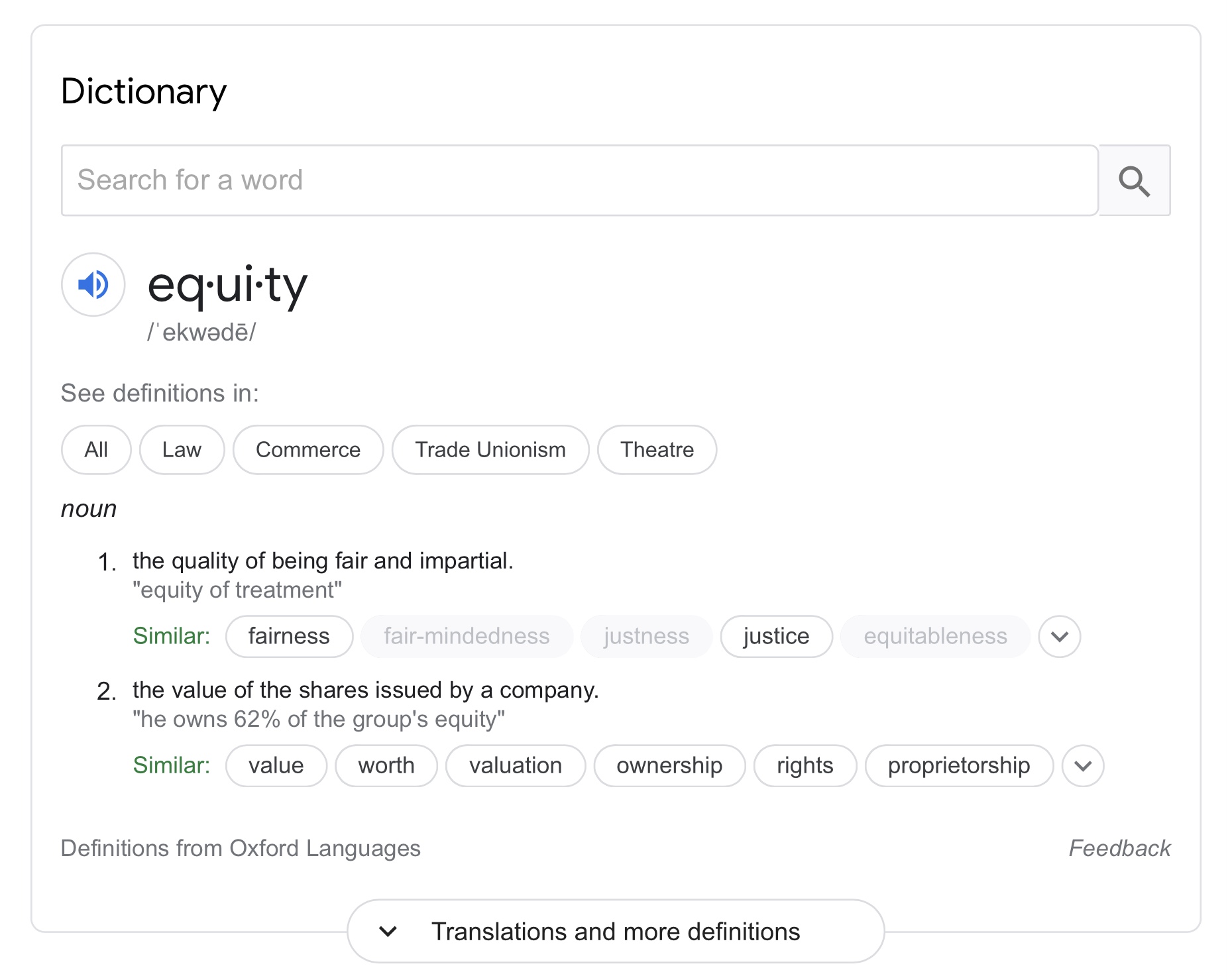 The quality of being fair or impartial. The QUALITY of… the VALUE of. The value of WORTH. Ownership. Rights.

EQUALITY promotes fairness by treating EVERYONE the same, regardless of need.

We’ve all been plodding along, believing what was written, that we are ALL created EQUAL. And everyday… we continue to question why it’s not so.

“Certainly the Constitution does not require discrimination on the basis of sex. The only issue is whether it prohibits it… it doesn’t. No one ever voted for that.”

… no one ever voted for that.

In the beginning, they did not know. It had never been proven before… it had never been done. As new light was being cast upon old paradigms of thought, revelations of a new way forward were forged.

They chose to believe in the fundamental laws of nature, as proved by countless minds across thousands of years. That we are ALL created EQUAL. A fact so universally profound, our Founders believed it to be SELF-EVIDENT. It is the foundation upon which our Democratic Experiment is built. A fact so basic, we now take it for granted.

If that which we believe to be FACT becomes a variable, the entire experiment falls apart… that’s why they Declared it to be so from the start.

Our words matter… every one of us. We are united in common cause, our destinies entangled. Our fates dependent upon the actions of others. It is by choice and design that we stand today, not by chance. Some would say it was preordained, as if a gift from the divine.

If that’s the case, we must remember- it is a gift given with FREE WILL… a choice. The ability to see that which is OF divinity, and that which is NOT. It’s up to us to use these gifts we’ve been given, in the way they were intended to be used… 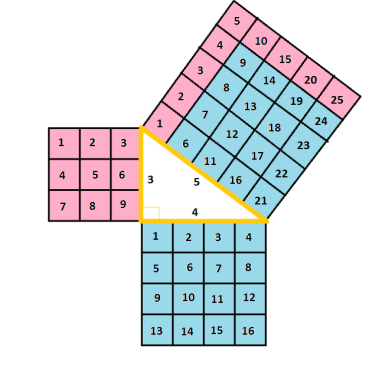 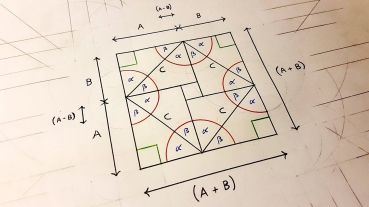 And at the heart of it all stands that universal truth… EQUALITY.

Just read the WORDS as they are written. Therein lies our ANSWER! That’s why OURS is to be celebrated! Any path we follow must bring us closer to Equal Justice Under Law for everyone. From the President to the Postmaster, from Senator to Sanitation Worker. It’s what we’ve all pledged to do.

STAND UP for the RULE OF LAW!

STAND UP for the CONSTITUTION.