“This teaches officers, ‘If you hesitate, you could lose your life.’ It is the exact opposite of the way many police chiefs are going.”

“The seminar’s booklet offers ways to determine if someone is lying, based on factors like eye contact, blinking, posture and the use of certain phrases.”

“Sort of sounds like this isn’t just a case of ‘a few bad cops,’ but instead a systematic problem of police causing violence and refusing to be held accountable for their actions.”

“A retired Navy admiral charged along with eight military officers with corruption in the ‘Fat Leonard’ bribery case hosted and paid for a lavish sex party in the MacArthur Suite of the Manila Hotel in the Philippines — and used ‘historical memorabilia’ in the room during sex acts, according to a 78-page federal indictment.” 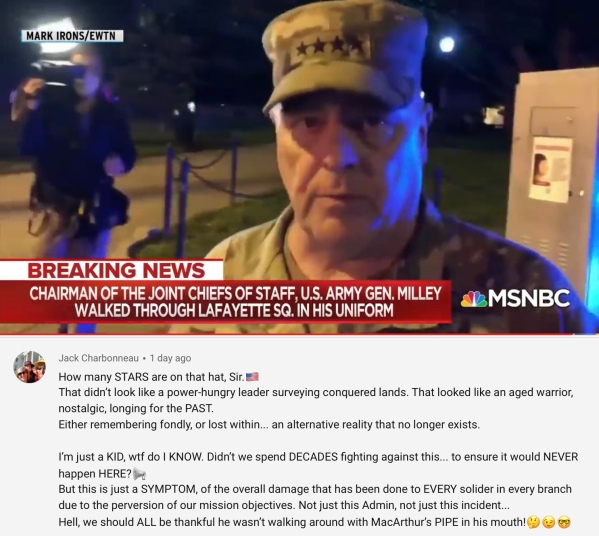 “At night we can hear them screaming, but we’re not allowed to do anything about it,”

the Marine’s father, Gregory Buckley Sr., recalled his son telling him before he was shot to death at the base in 2012. He urged his son to tell his superiors. “My son said that his officers told him to look the other way because it’s their culture.” 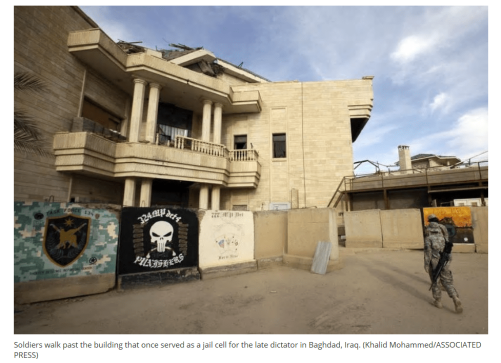 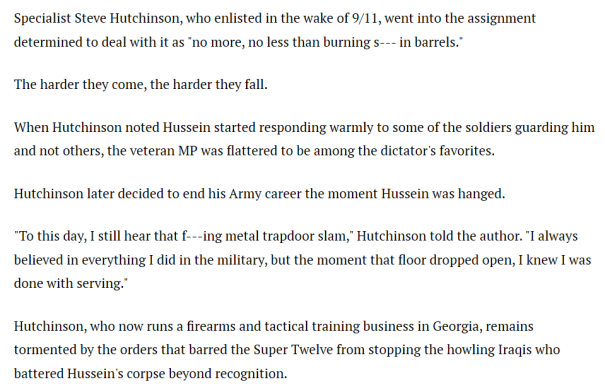 “The money will have to be cut from other city operations; Garcetti, backed by City Council President Nury Martinez and his new Police Commission president, said as much as $150 million would come from the Los Angeles Police Department.”

(May 14, 2020… eleven days before the death of George Floyd) “Others are borrowing to cover certain cost increases. California, for example, has already borrowed $348 million from the U.S. Treasury under the federal backstop for states’ unemployment insurance funds. On Thursday, Gov. Gavin Newsom also said the state would have to cut spending on education and other government services.”

“There was ocular proof of what happened. It seemed compelling,” he says of the videotape. “And yet, we saw a verdict that told us we couldn’t trust our lying eyes. That what we thought was open and shut was really ‘a reasonable expression of police control’ toward a black motorist.”

The problem is systemic. It is not isolated… and it’s nothing new.

It touches every aspect of our LIVES.

What we are witnessing is the undoing of hundreds of years of injustice, shattering societal norms that have stood for centuries. We must be patient and not judge too harshly those who are willing to understand… because they must understand. That is how we ensure this change is REAL.

As a means of Last Resort, should evil ever overcome and ascend to POWER, the Electoral College was envisioned to secure the THIRTEEN COLONIES from a BAD ACTOR who sought to destroy their newly found Independence.

Does the Electoral College continue to fulfill that role?

The problems that have developed over the course of the last 230+ years can be solved, but we must have CLARITY.

If THIS is the image we want to see…

… how can we expect to SEE IT with the resolution we currently have?

There beneath the patchwork of rectangles, lies the TRUE POWER behind our Constitutional Democracy. They did not know it THEN… but they had a hunch. All that was necessary was the passage of TIME, to gain knowledge and acquire MORE DATA.

We now have what the Framers did not… we have the DATA!

Let us pledge once again our Lives, our Fortunes, and our SACRED HONOR, and ensure it STANDS for another 200.

We must End The Electoral College.