“… arm yourselves with KNOWLEDGE.”

We are all getting an education in this new era of enlightenment! Non-disclosures, hush-money payments… Sexual abuse covered up by systemic CORRUPTION within organizations who’s leaders and owners have previously engaged in similar acts, and have payed to cover up THEIR misdeeds.

Heads of MEDIA organizations, who wish to continue the SILENCE.

A select group of powerful and wealthy individuals, spanning MULTIPLE industries, have collaborated to keep THEIR indiscretions and crimes SECRET. The stuff conspiracy theories are BORN of… now REALITY. No longer just theory.

This Perversion of Justice is clearly illuminated by the idea of a ‘Catch and Kill’ story. A “news” organization pays a victim thousands of dollars for their story… not to publish it and give the victim a VOICE, but to claim Exclusive Rights to the story and NEVER publish it… so NO ONE can publish it.

SILENCE is seen as more PROFITABLE.

An old phrase comes to mind, The empty barrel rattles the most. I’ve always wondered how the National Enquirer made a profit selling stories about ALIENS, ELVIS, and BIGFOOT… now we know. They profited off of the stories they DIDN’T publish. Paid for by individuals who can afford to purchase SILENCE.

ONE THING I’ve learned over these past two years, when it comes to corruption:

There’s ALWAYS a pattern to the corruption, and it’s NOT isolated…

What happens if we apply this idea across EVERY industry?

How many United States Patents have the Oil & Gas Co.’s purchased in order to keep NEW TECHNOLOGY out of the public eye? How many revolutionary inventions have been hidden from us… from HUMANITY… simply because of individuals who can afford to purchase SILENCE. Because the TRUTH would cost them more MONEY.

It’s the stuff conspiracy theories are BORN OF.

“Timeline History of the Electric Car”

The first electric car in the United States was developed in the 1890s… an electric car held the LAND SPEED RECORD until 1900!

I watched a guy named Hackett on the Discovery Channel make a hydrogen gas torch that burned at over 2000°F using a CAR BATTERY, some WIRE, and some TAP WATER…

… and you’re telling me, we can’t develop a CLEANER form of transportation?

We keep FUNDING countries that seek to do us harm by purchasing their OIL. Our addiction to OIL puts LIVES in jeopardy, from the pollution it creates to the geopolitical wars that we wage. In 2001, the Bush Administration came into office already PLANNING to start a war for OIL. 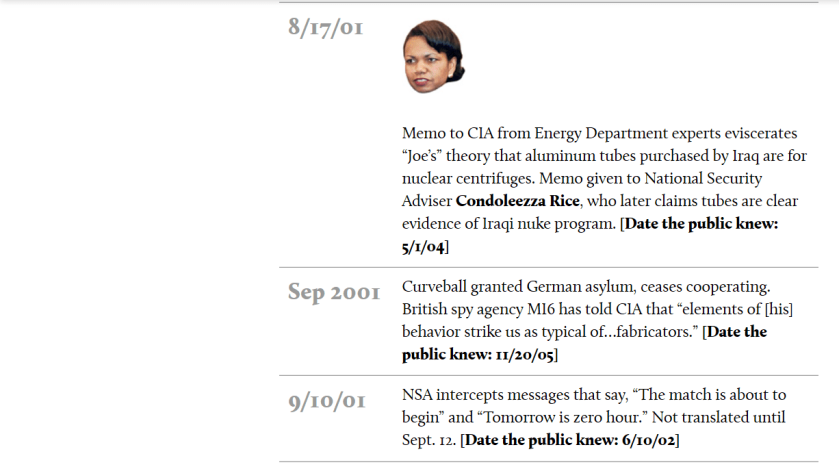 On 9/11, Rumsfeld was looking for “Best info fast…” to attack Saddam Hussein. At the SAME TIME we were preparing to invade Afghanistan.

They came into office with a stack of dry kindling, looking for a SPARK. Guess what… they found one. 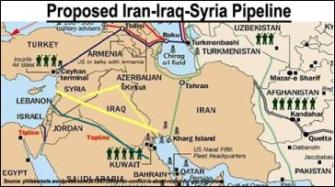 Afghanistan was the war they didn’t want to fight.

Iraq was the war they never wanted to END.

As documented in the Washington Post report, “The Afghanistan Papers: A Secret History of the War”, leadership had no directions for what our mission objective was in Afghanistan. They were never told what the end game was.

Our commanders on the ground had no clue what winning meant, because elected officials were TOO BUSY planning the NEXT war… in order to secure rights for their OIL pipelines. But don’t worry, “We’re making progress. We’re on the right road. We have the right strategy in place…”

A select group of powerful and wealthy individuals spanning MULTIPLE industries collaborate to keep THEIR indiscretions and crimes SECRET. The stuff conspiracy theories are BORN of… paid for by individuals who can afford to purchase SILENCE.

Imagine what could BE if they focused all that time and energy on doing what’s RIGHT.